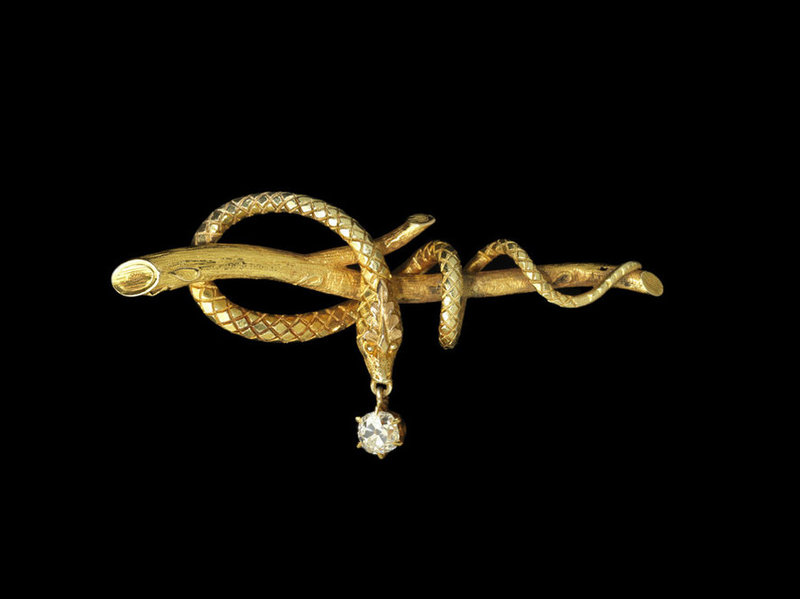 When presented with some of the most powerful women in the world, the press skips over questions of foreign policy or domestic dilemmas and instead focuses on one key concern: what she is wearing.

n an interview earlier this year, German Chancellor Angela Merkel remarked that her wardrobe choices have often prompted letters from concerned citizens. Meanwhile, Merkel noted, her male colleagues entirely avoided the same scrutiny in wardrobes composed of identical navy suits. Similarly, while campaigning for the American presidency in 2016, Democratic party candidate Hillary Clinton faced much criticism for her decision to wear pantsuits instead of skirts. Clearly, when presented with some of the most powerful women in the world, the press skips over questions of foreign policy or domestic dilemmas and instead focuses on one key concern: what she is wearing.

For women in power, the media torrent that can rise out of even the most minor fashion faux pas (former British Prime Minister Theresa May was once slammed for wearing a sleeveless dress) is clear evidence that society still assigns women to antiquated gender roles. And the research to support this phenomenon extends outside of what’s reported in the weekly news. One 2014 study found that people are much less likely to vote for women when the candidates even slightly deviated from their traditional gender role—a phenomenon that did not carry over to male politicians. Numerous American studies on women running for political office found that these candidates were asked questions regarding their appearance, marital status, or emotional state. During the 1984 presidential campaign, vice presidential candidate Geraldine Ferraro, the first American woman to run on a major party ticket, was even asked if she knew how to make blueberry muffins. Clearly, strict gender roles create barriers for female political leaders and force women in politics to find innovative ways to get their messages across.

For example, in spite of scorching sartorial sexism, Clinton and Merkel both found subtle ways to turn the wardrobe discussion in their favor, using jewelry as a way to communicate subtle messages about their leadership abilities. During a debate preceding the 2013 election, Merkel exhibited subtle nationalism by wearing a small red, gold, and black metal necklace that reflected the colors of the German flag. And before embarking on her own presidential designs, Clinton eschewed the gaudy gold earrings she donned as a former First Lady in lieu of a folksy charm bracelet containing photographs of her granddaughter, emanating sentimentality and accessibility.

Women in power have used jewelry to turn the inevitable wardrobe discussion back towards themselves. While serving as the only woman on the United Nation’s Security Council, American diplomat Madeleine Albright wore a snake brooch to a meeting on Iraq. The Iraqi media had referred to her as an “unparalleled serpent” for comments she had made regarding then-leader Saddam Hussein, and the snake pin was Albright’s clever method of clapping back. Albright continued to use the pins as a method of non-verbal communication when she became the United States’ first female secretary of state. When she negotiated the Anti-Ballistic Missile Treaty with Russia, she wore an arrow pin that looked like a missile, and she donned a mushroom pin for difficult talks with Syria and Israel, conversations that Albright told press would “do better in the dark for a little while.”

Even Queen Elizabeth II has been suspected of communicating political messages through jewelry. The internet has twice exploded with headlines suggesting that the Queen made her jewelry choices to convey messages of disapproval during meetings with American President Donald Trump. Royal jewelry expert Ella Kay, however, has argued that a queen committed to six decades of “careful diplomatic behavior” was likely not taking passive aggressive jabs at the controversial American leader through her jewelry choices. Nevertheless, if the Queen is guilty of such behavior, she is certainly not the first female political powerhouse to do so.

Earlier this year, American politician Alexandria Ocasio-Cortez wore large, silver hoop earrings to her formal inauguration into the House of Representatives. Paired with a bright red lip, the look made a loud statement. The lipstick was a nod to Sonya Sotomayor, the Supreme Court’s first Latina justice, who was advised against wearing red nail polish during her confirmation hearing because of her heritage. The silver earrings, too, packed a powerful message. Hoop earrings, often associated with women of color, are labeled “unprofessional” or “ghetto.” Ocasio-Cortez turned this association on its head, tweeting that women in her district could tell naysayers they were “dressing like a Congresswoman” the next time someone told them to take off their hoops.

Like the many female leaders that came before her, Ocasio-Cortez’s use of jewelry weaponizes the wardrobe criticism that is aimed at every female politician throughout the course of her career.  Female leaders are thrown many blows—harassment, wage disparity, and objectification, to name just a few. However, sparking political conversations through jewelry is just one way that female leaders can take a lemon and make lemonade. Hopefully, tomorrow’s female leaders won’t need to make this “lemonade” in order to effectively communicate political messages in the future.

About
Allyson Berri
:
Allyson Berri is a Diplomatic Courier Correspondent whose writing focuses on global affairs and economics.
The views presented in this article are the author’s own and do not necessarily represent the views of any other organization.
keep reading
More on
Diplomacy
//
View all
Breaking News
Channel |
Diplomatica