HDR 2019: A Review of Global Inequality and Its Measurements 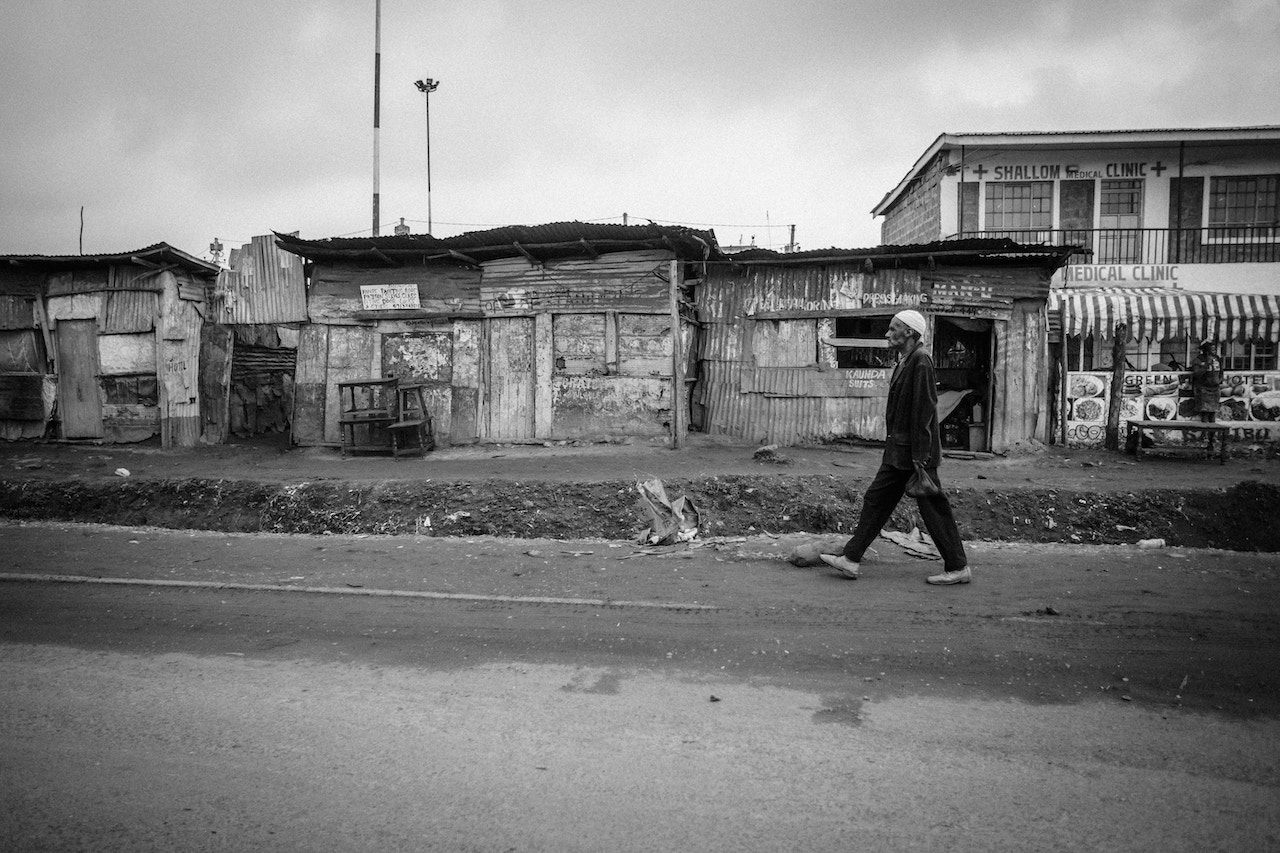 he United Nations Development Programme (UNDP) Human Development Report (HDR) Office released its 2019 report titled Beyond income, beyond averages, beyond today: Inequalities in human development in the 21st century, focusing on inequality beyond the standard measurement of income by using other factors such as gender, climate change and technology. Inequality curtails human development—the expansion of people-centered abilities. Though it has been reduced in the last century, disparities are prevalent in life expectancy, education levels, and access to communication. The report dives into how inequality is shaped through different stages of life, social environments, and political power plays.

Gender is one of factor affecting inequality, beyond the normal measurement of income. The fight for gender equality is a longstanding battle and was previously highlighted in the 1995 HDR. That report presented a stark message of ‘engendered’ human development. Decades later, gender-based inequalities have narrowed in basic capabilities such as family, primary education, and social work. There are larger disparities in jobs considered masculine (for example, transport). Women are still under-represented in financed-based or multinational companies. The HDR especially noted that longstanding social and cultural norms have hindered gender equality. These norms can change overtime, but may alter to still ensure male dominance in various types of employment.

Technology can be a blessing or a hinderance for inequality and thus human development. Advances in technology have improved individual and societal freedoms and capabilities. Technology also has reshaped types of employment and employment opportunities, with artificial intelligence and automation possibly displacing labor-intensive jobs. There are also certain and widening technological disparities within and between low human development and high human development countries. The HDR argues that harnessing technology to reduce inequality shouldn’t be only a task for policymakers. Rather, it should be an effort of all parties, from individuals to governments.

Climate change is another non-income determinant that contributes to global inequality. This has been a much-discussed topic in multilateral settings as of late. The 2007 and 2008 HDRs previously argued how climate change will continue to affect future generations. This HDR presents larger diverse effects of climate change with tropical developing countries being the first to suffer, especially from adverse health effects. Other low-income countries will be less able to mitigate the effects of climate change. Countries with income concentrated in a top percentile would likely resist enacting policies to mitigate climate change. Climate change is quite certainly the most damaging factor for inequality and human development. It is ever evolving and unpredictable, affecting both the gender and technology determinants.

This HDR’s solutions include raising awareness of female inequality through media, enacting legislation for maternal care, and increasing girls’ participation in STEM subjects. These are possible, but would require substantive reforms and cultural change from individuals to governments. The HDR calls for sharp insurance policies to mitigate climate change shocks, especially for the poor. Any form of insurance would require extensive financial and non-financial investment, which certain countries and climate skeptics would oppose. As the 2001 HDR noted, governments need to understand and alter technology to benefit local needs. This again requires government intervention. Other suggested ideas include assisting those in informal employment and a redistributive taxation system, nationally and globally. This would be a challenge to implement, particularly for right-wing governments and business groups.

This HDR, as with previous HDRs, presents indices to indicate levels of human development. The very first is the Human Development Index (HDI), using three determinants: life expectancy, education, and income per capita. In the 2010 HDR, an inequality-adjusted HDI (IHDI) was introduced to account for inequality affecting the three dimensions. Subsequent HDRs presented the IHDI, along with income concentrations and Gini coefficients. There are also the Gender Development Index and the Gender Inequality Index (GII), introduced in the 1995 and 2010 HDRs respectively. The GII uses different dimensions: reproductive health, gender empowerment and labour market. While the IHDI and GII present measurements of gender disparity and inequality, they do not capture the full picture of inequality, ignoring the factors of climate change and technology, or how social and cultural factors affect inequality. The more complex Multidimensional Poverty Index (MPI) may perhaps presents a better picture. Nevertheless, the MPI still focuses on three determinants: health, education and standard of living, again not considering other factors or time periods.

This HDR indicates that inequality is a complex picture beyond that differences in income. It presents various policies that while viable, may not be appropriate for all countries and are certainly challenging to impose. The HDR presents a range of indices, attempting to map the global picture of inequality and human development. The message is clear that inequality needs to be quickly addressed in order to improve human development.

About
Jie Sheng Li
:
Jie Sheng Li is a freelance research analyst with interests in Southeast Asia, global political economy, multilateral organizations, and international development. He has a PhD in International Political Economy from the University of Birmingham.
The views presented in this article are the author’s own and do not necessarily represent the views of any other organization.
keep reading
More on
//
View all
Breaking News
Channel |