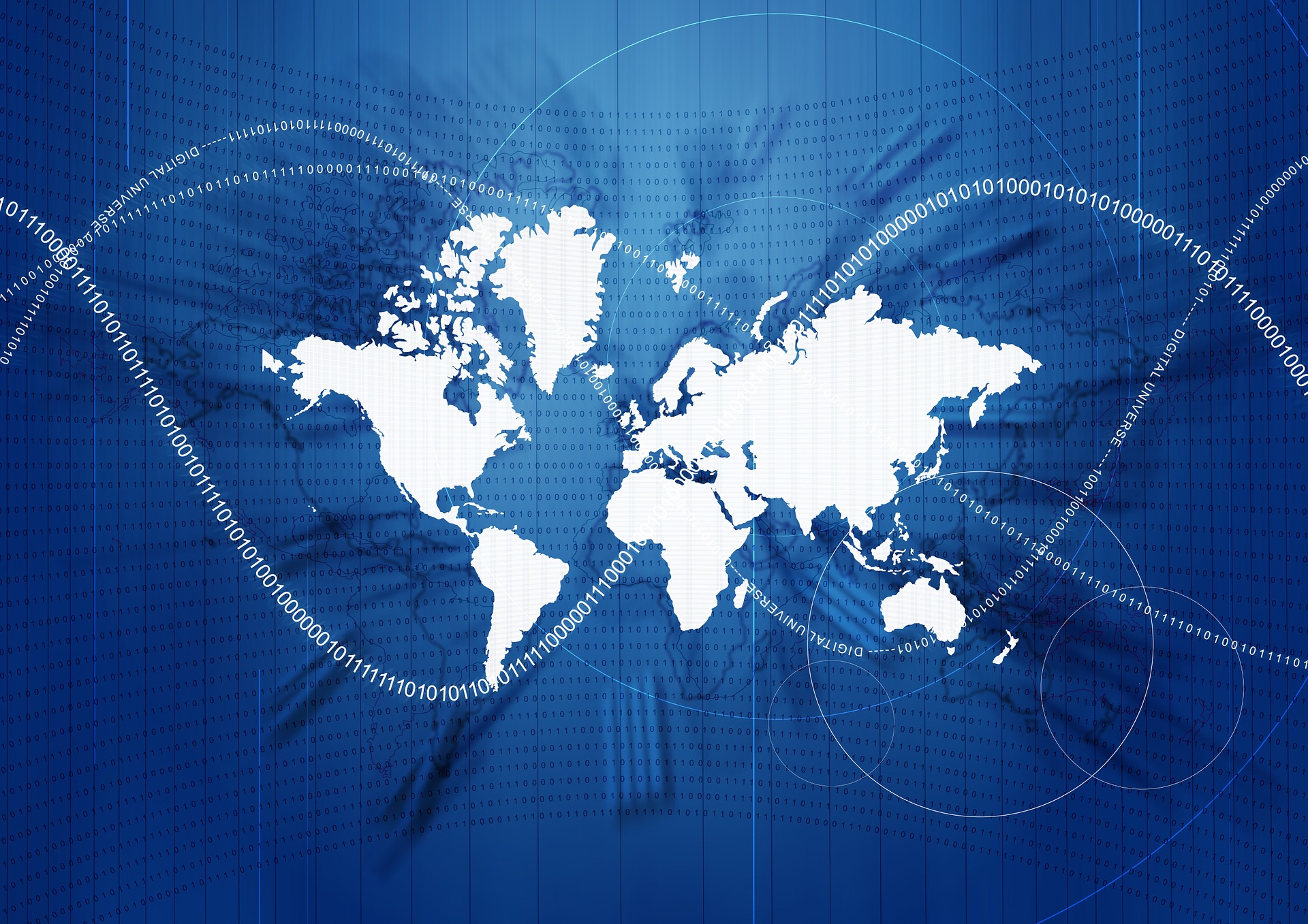 ublished in 2017, the U.S. National Security Strategy touts the principle of peace through strength. While the strategy is built on the pillars of protection and prosperity, the fact is that efforts to enhance U.S. national security today will inevitably and ironically run the risk of inducing global insecurity—a reality that is the byproduct of a modern world.

In order to maintain eroding U.S. advantages in a (perceived, at least) changing world order, the National Security Strategy calls for actively engaging in political, economic, and military competition in theaters and markets where U.S. primacy is challenged. The strategy places emphasis on competition with China and Russia, while acknowledging the threat of regional actors like North Korea and Iran. Despite that focus, it is easy to reason that, since the costs are high and chances are low for a major war, such a scenario is entirely avoidable. However, due to the position of the U.S. and the nature of its strategy, there’s a real risk that, in embracing competition, the country and its competitors will fall into what’s known as the Thucydides Trap: through a catastrophic combination of fear, honor, and interest, a rising power is viewed as a threat to an established power, invoking fear and causing an escalation toward war.

Consider a potentially resurgent Russia in this context. Over the past few years, Russia has accelerated its aggression and coercion with military intrusions on sovereign states, political interference in multiple countries’ elections, and active engagement in cyber warfare. While Russia’s strategy prioritizes subversion (“a contactless war”) and the U.S. goal is competition vice conflict, if continual Russian actions elicit a U.S. response and that response is misperceived or considered too aggressive, the risk of escalation into war is genuine. As the U.S. implements its security and defense strategies, then, it must be aware of inducing the tensions of competition, thereby potentially invoking an unintended response.

To make matters worse, if large-scale conflict does occur, the world is not prepared for the speed and scale of uncertainty, instability, and insecurity that it will rapidly create in our globally-connected society. Consider this:  while skirmishes around the world are nearly continuous, most people forget that the last large-scale American conflict against another nation occurred in 2003 when a U.S.-led coalition invaded Iraq. Notwithstanding the subsequent insurgency, turmoil, and nation-building that followed the invasion, major combat operations between national powers lasted just over a month. Despite its brevity, though, this period was marked by a notable disruption in the heating oil, light crude, and natural gas markets, further inducing volatility in various stock indexes and spikes in other commodities. Now, imagine how much different the world is today. In 2003, there was no abundance of broadband internet, Wi-Fi was limited, the first 3G network was just being introduced, multi-core computing processors didn’t exist, and the world was still four years from seeing the first iPhone.

Today, information and misinformation spread across the world instantaneously—and both of these can incite fear, a sense of honor, or self-interest, and hence miscalculation and escalation. Such escalation would mean inevitably widespread impact. Taking Russia as an example again: due to geography and economic connections alone, war with that country would instantly envelop seven of the top eleven consumer countries in the world, comprising 70 percent of the $44 trillion global consumer market.

Similar scenarios with military friction between the U.S. and China, North Korea, and Iran are likewise rife with the traps of misperception engendered by a competitive environment.  And all of those scenarios, too, would involve the rapid spread of ramifications should conflict break out.  While it pursues peace and stability, then, the U.S. must remain ever aware of the traps of misperception and the consequences of unintended escalation, lest its best intentions undermine its purposes altogether.

The views expressed are those of the author and do not reflect the official policy or position of the Department of Defense or the Department of the Air Force.
About
Mike Benitez
:
Mike Benitez is a military officer whose 22+ years of experiences in the U.S. Marine Corps and U.S. Air Force have taken him across the globe solving wicked problems for national defense.
The views presented in this article are the author’s own and do not necessarily represent the views of any other organization.
keep reading
More on
Security
//
View all
Breaking News
Channel |