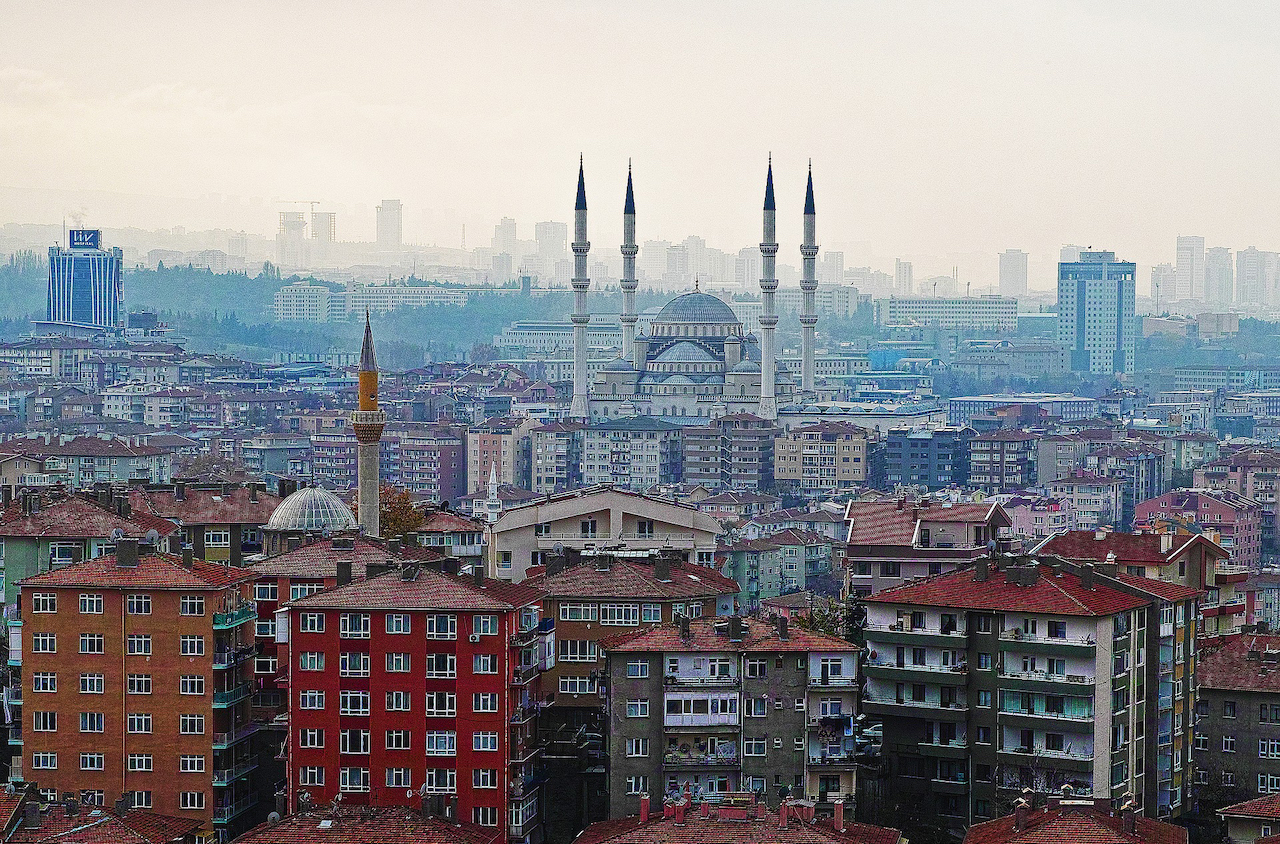 he Turkish government appears primed to pursue yet another foreign military adventure in the coming months. Turkey, already embroiled in the Syrian Civil War and increasingly invading Greek airspace, has agreed to send military aid to Libya to support the Tripoli-based Libyan Government of National Accord (GNA). Libya requested military aid from Turkey, and Turkish prime minister Recep Tayyip Erdoğan announced on December 26, 2019, that he would present a bill to Turkish Parliament on January 7, 2020 to approve military deployment to Libya. This Libyan campaign is the latest in a series of hawkish movements by Erdoğan’s government in the Eastern Mediterranean region, threatening another regional proxy war.

Recent Turkish foreign policy has been defined by obstinance and military aggression. Turkey’s relations with Europe have worsened, with Turkey’s treatment of democratic institutions and Erdoğan’s willingness to move away from the European Union playing a significant role. Turkish relations with its longtime ally the United States have soured considerably over differing policy objectives in the Middle East as well as mutually antagonistic diplomatic moves by the two countries.

This nonchalance towards upsetting other countries and (former) allies is coupled with Turkey’s increasingly militaristic stance. Turkey arguably has the most powerful military in the Middle East. It has invaded northern Syria in support of Syrian rebel groups that are its proxies in the Syrian Civil War, nominally under the guise of protecting human rights and establishing a safe zone, but primarily to counter Kurdish forces in northern Syria. The Turkish military occupation of parts of Syria raises questions about illegal foreign conquest as well. Turkish violations of Greek airspace, which have been frequent before, reached new heights in 2019, where nearly 4,000 violations were recorded in the first ten months of 2019. Meanwhile Turkey has also conducted drilling off the coast of Cyprus in disputed territorial waters.

A Turkish expedition in Libya would not be separate from these two trends. Turkish indifference to foreign and international opinion, as well as increased militarism and violation of international borders must inform our understanding of Turkey’s proposed involvement in Libya.

In the wake of the Arab Spring, Libya remains a divided country in the throes of civil war. Following the overthrow of Muammar Gaddafi in 2011 with the support of NATO, Libya splintered into a patchwork of feuding power bases. These rival groups include tribal militias and a branch of the Islamic State. The main factions, however, are the GNA, based in Libya and led by Prime Minister Fayez al-Sarraj, which is recognized by the United Nations Security Council, and the House of Representatives combined with General Khalifa Haftar’s Libyan National Army (“LNA”), based in eastern Libya.

Haftar is primarily backed by Russia and the United Arab Emirates, along with further support from Egypt, France, Saudi Arabia, and Sudan. Russian mercenaries have furthered Haftar’s assault on Tripoli, which began back in April, worrying the GNA. This trepidation led the GNA to request military support from Turkey, its primary foreign backer, on December 26, 2019. The Turkish Parliament ratified a security and military cooperation deal with Libya on December 21, 2019. While Turkey is the primary patron and will provide direct military aid if the Turkish Parliament approves deployment in early January, it will also be supported by Libya’s neighbors, Tunisia and Algeria.

This will hardly be Turkey’s first involvement in Libya. Libya was controlled by the Turkish Ottoman Empire for nearly four centuries. Although Libya was originally controlled by semi-autonomous Tripolitan governments of corsair captains and local pashas, culminating in the Karamanli Dynasty’s rule from 1711 to 1835, the Ottoman sultan would take direct control in the middle of the nineteenth century. It was only in 1912, following the Italo-Turkish War, that Libya was removed from Ottoman rule and conquered by Italy.

Therefore, Libya is an old Ottoman stomping ground, much like Syria, where Turkish forces are also engaged in a foreign military intervention. Erdoğan has regularly referenced the Ottoman Empire and has framed Turkey’s identity around being the successor to the Ottomans. It remains to be seen how Ottoman historical memory will frame the Turkish military expedition in Libya, but its potential effects should not be underestimated.

Theoretically Turkey’s military intervention in Libya requires the vote of the Turkish Parliament but considering that the Turkish Parliament already approved the security deal with Libya and the majority of seats are held by Erdoğan’s own AK Parti or their coalition allies, the MHP, the outcome of such a vote should be a mere formality. Turkish military deployment in Libya continues Turkey’s hawkish streak of intervening in former Ottoman lands. As Greek alternate minister of foreign affairs, Miltiadis Varvitsiotis, warned, “There are worldwide reactions from the East and West to the new Ottoman expansion.” It also signals Turkey’s continued reluctance to let domestic or international systems run their course, instead flexing its military muscle to influence regional affairs.

The Turkish military was invited into Libya by the GNA government, but they were also invited into Syria by Syrian opposition groups. Syria has devolved into a bloody proxy war with other countries using Syrian factions as pawns. Just like Syria, Libya’s involvement of foreign powers risks a protracted proxy war. Given Turkey’s recent track record in foreign policy, Libya and the international community should watch Turkish intervention with a wary eye. Military aggrandizement and dreams of the Ottoman Empire of old are dangerous indeed and have now sparked Turkish military pursuits across the Eastern Mediterranean. Libya should not be ignored but should be protected from unraveling into a proxy war or suffering foreign occupation.

About
Michael Goodyear
:
Michael Goodyear is a JD Candidate at the University of Michigan Law School. He has an AB in History and Near Eastern Languages and Civilizations from the University of Chicago.
The views presented in this article are the author’s own and do not necessarily represent the views of any other organization.
keep reading
More on
Security
//
View all
Breaking News
Channel |

The Dragons and the Snakes