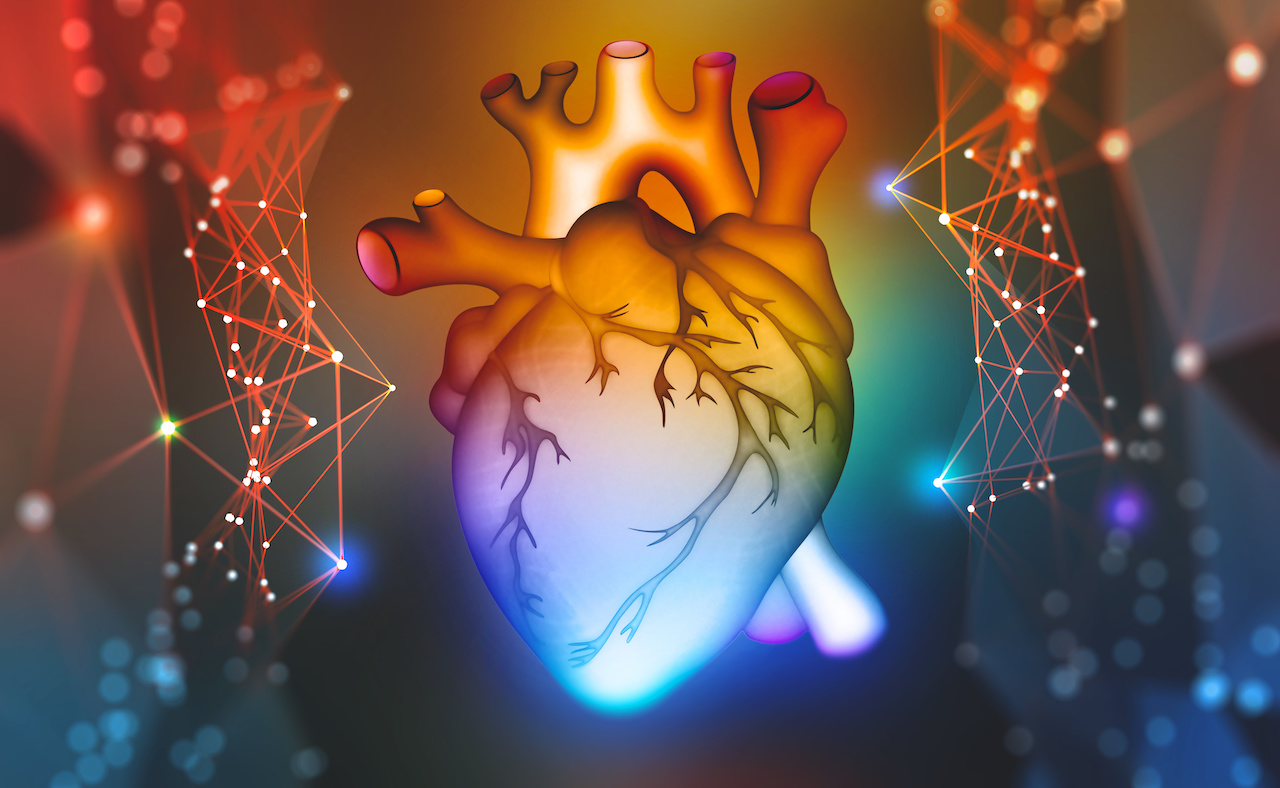 The number of Americans who urgently need life saving organ transplants continues to outpace the number of willing donors. New policy approaches and technologies are needed to address this problem.

here are currently more than 112,000 people on the organ transplant waiting list in the United States. While the number of donors is rising every year, demand for lifesaving organs still surpasses supply. A new name is added every 10 minutes and an average of 20 people die every day — despite NGOs’ continuing efforts to increase the number of donors. Considering all the medical and technological advances in stem cell research, is there a lower-risk solution that doesn’t rely on a difficult donor process? Smithsonian Magazine Contributor Mathew Shaer, claims that the future of organ transplantation may be 3D printing; however, an adjustment in policy is necessary to make an immediate impact on this public health crisis.

Shaer met with researcher Young-Joon Seol at the Wake Forest Institute for Regenerative Medicine (WFIRM) to discuss the future of 3D printing organs. How close are we? Young-Joon explains how, after printing a scaffold of the intended organ, cells from patients will be taken and printed onto and into the scaffold. He says the goal is for the printed organ to integrate into the patient’s body as much as an organ you are born with. While numerous research laboratories have successfully bioprinted and implanted ears, skin, muscle, and bone on laboratory animals, the WFIRM—led by institute director Dr. Anthony Atala—was the “…first in the world to implant lab-grown tissues and organs into patients.” Dr. Atala says his primary focus right now is the human kidney as it is the most needed human organ.

Being able to print lifesaving organs from a patients’ own cells would not only bypass the complex process of waiting for a donor, it would also solve the issue of organ rejection. Unfortunately, there’s no denying that the road to printing fully functioning organs is lengthy and uncharted, and medical researchers like Dr. Atala do “…not want to give patients false hope” by promising a timeline.

As we wait for researchers like Dr. Atala to make progress with printing fully functioning organs, it’s crucial to understand what can be done today to save some of the 20 lives we lose every day. There are understandably many ethical concerns and arguments to be had about policies surrounding consent. The United States currently uses an “opt-in” system, which means one has to give explicit consent in order to be an organ donor. There’s no evidence that suggests that with proper educational and awareness programs, the opt-in system can’t decrease the number of deaths and people on the waiting list over time. However, while we promote programs and fund medical research, around 8,000 people are dying every year.

Some argue that adopting the opt-out system—all citizens are presumed to give consent to organ donation at death unless they explicitly opt-out—could significantly raise the number of donors per million people (pmp) in the U.S. After all, 95% of U.S. adults support organ donation but only 58% are signed up as donors. Spain is a known world leader in organ donation partly due to their use of an opt-out system. In 2016 Spain’s rate of donors pmp was 43.4 pmp compared to the U.S.’s average of 26.6 pmp. While there are other components that contribute to Spain’s success, a study published in JAMA Network Open in 2019 concludes that implementing a presumed consent policy in the U.S. “…could be the most immediate way to expand organ donation.”

Of the 330 million-plus people living in the United States, over 112,000 of them need a lifesaving organ transplant, while only 19,251 people donated in the year of 2019. Ethics and technological barriers aside, those numbers should be enough to illustrate the importance of aggressively addressing this public health crisis. Ideally, the future of organ transplantation would eliminate the need for donors and a waiting list by 3D printing organs from patients’ cells. While researchers have made amazing progress, this day cannot be predicted or relied upon. Instead of waiting for groundbreaking medical innovations, the U.S. needs to invest in further research and start a societal conversation about whether opting out is the best interim solution.

About
Melissa Metos
:
Melissa is a DC Correspondent and a senior at the University of Utah pursuing her BA in Sociology with a minor in Writing and Rhetoric.
The views presented in this article are the author’s own and do not necessarily represent the views of any other organization.
keep reading
More on
Health
//
View all
Breaking News
Channel |

Quarantine and the Supply Chain