The EU Holds But At the Cost of Increased Polarization 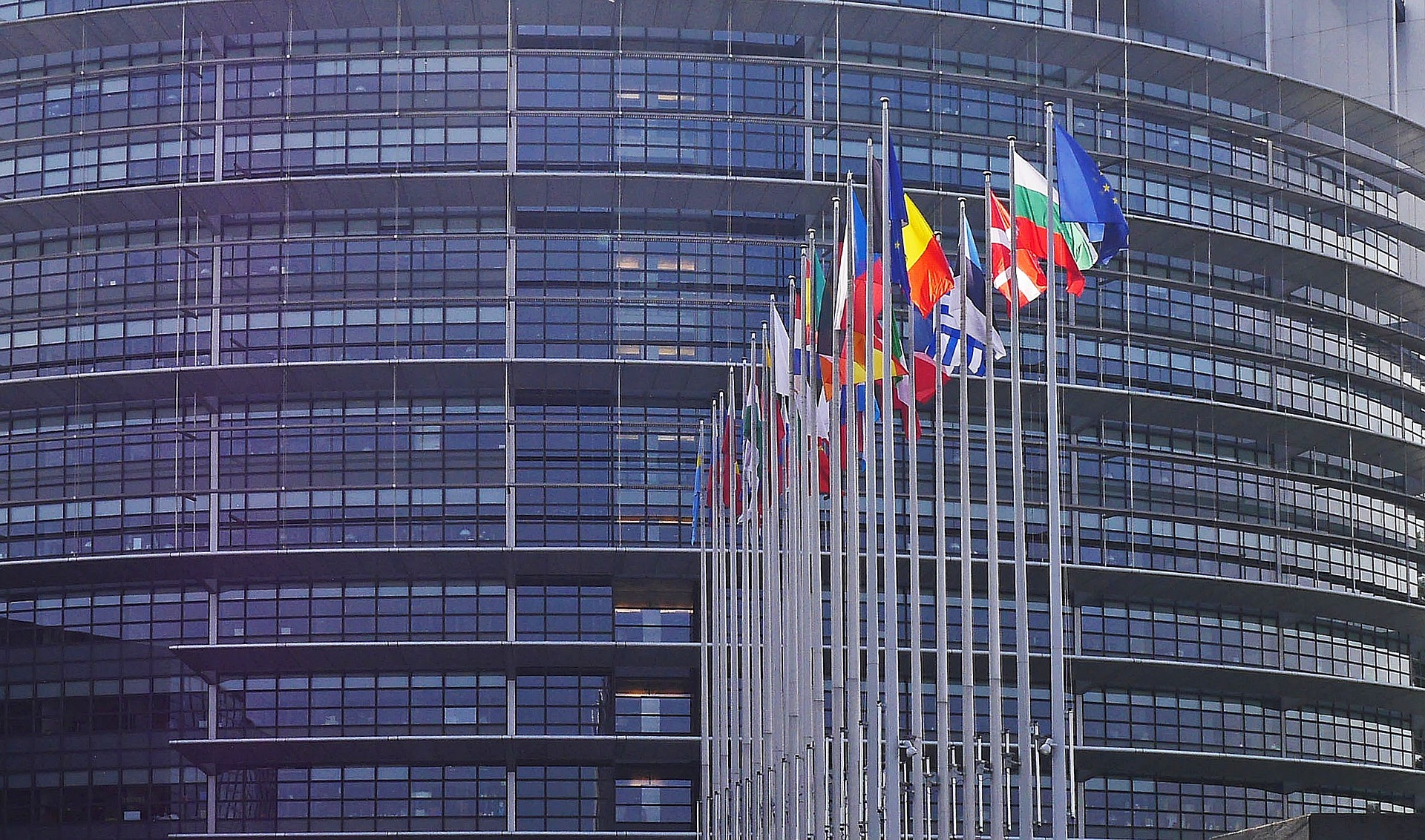 The victors of the recent European Parliamentary Elections hailed from parties of two extremes. Across the European Union, the success of both far-right nationalists and far-left “greens” promises new anti-establishment sentiments in the European Union.

he victors of the recent European Parliamentary Elections hailed from parties of two extremes. Across the European Union, the success of both far-right nationalists and far-left “greens” promises new anti-establishment sentiments in the European Union.

In the UK, Italy, and France, far-right, anti-establishment parties won the largest share of the electorate, outperforming more established national parties to secure first place wins. Still vying for Brexit, 32% of votes in the UK went to Nigel Farage’s Brexit Party, a new voice supporting Britain’s departure from the European Union. The success of the Brexit Party in the European Elections spelled failure for the two traditionally dominant parties in the UK. The Conservative Party only captured 8.7% of the vote, performing its worst since 1830, and the Labour Party, capturing only 14% of the vote, exhibited its worst performance in 100 years. Rising from the ashes of the United Kingdom Independence Party (UKIP) and rallying voters in the wake of Teresa May’s failure to orchestrate a break from the European Union, a Brexit Party victory represents a strong anti-establishment sentiment in the United Kingdom.

Similar anti-establishment sentiments echo through Italy and France. In Italy, Matteo Salvini’s far-right, populist Northern League party captured 34% of the vote, compared to the slight 6% they held in 2014, leading Salvini to boast about the rise of the anti-establishment right in Brussels. And in France, Marine Le Pen’s far-right National Rally party claimed a slim victory over French President Emmanuel Macron’s centrist party, claiming 22 seats in the European Parliament compared to Macron’s 21.

However successful the far right might have been in the UK and Italy, a different sentiment echoed across Germany last weekend. The Greens placed second behind Angela Merkel’s Christian Democrats, making the environmentally conscious party the largest German party on the left. Outperforming the Social Democrats, who traditionally make-up Germany’s largest left-wing party, the Greens’ success marked a shift in German politics.

Further, far right sentiments have slightly decreased in Germany—the nationalist Alternative for Germany (AfD) only captured 11% of the country’s votes, down from the 12.6% it captured in Germany’s 2017 national elections. And though the far right claimed a narrow victory over the center in France, the country’s green party also saw a surge in popularity, winning 13% of the vote in 2019 as compared to the 9% they earned in 2014’s EU elections.

Ultimately, however, the rise in anti-establishment sentiment in the European Parliament casts future European politics as much more polarized in the elections to come. Even if European voters at large remain loyal to mainstream parties, the rise of anti-establishment parties across the Eurozone spells a more divided and polarized EU in the future. If this year’s elections set any precedent, by 2024, the makeup of the European Parliament will likely be very different than its membership today.

About
Allyson Berri
:
Allyson Berri is a Diplomatic Courier Correspontent whose writing focuses on global affairs and economics.
The views presented in this article are the author’s own and do not necessarily represent the views of any other organization.
keep reading
More on
Diplomacy
//
View all
Breaking News
Channel |

Japan As An Effective Interlocutor in U.S.-Iran Diplomatic Row