Increasing Militancy in Kashmir: The Need for the Indian State to Re-Evaluate Its Approach 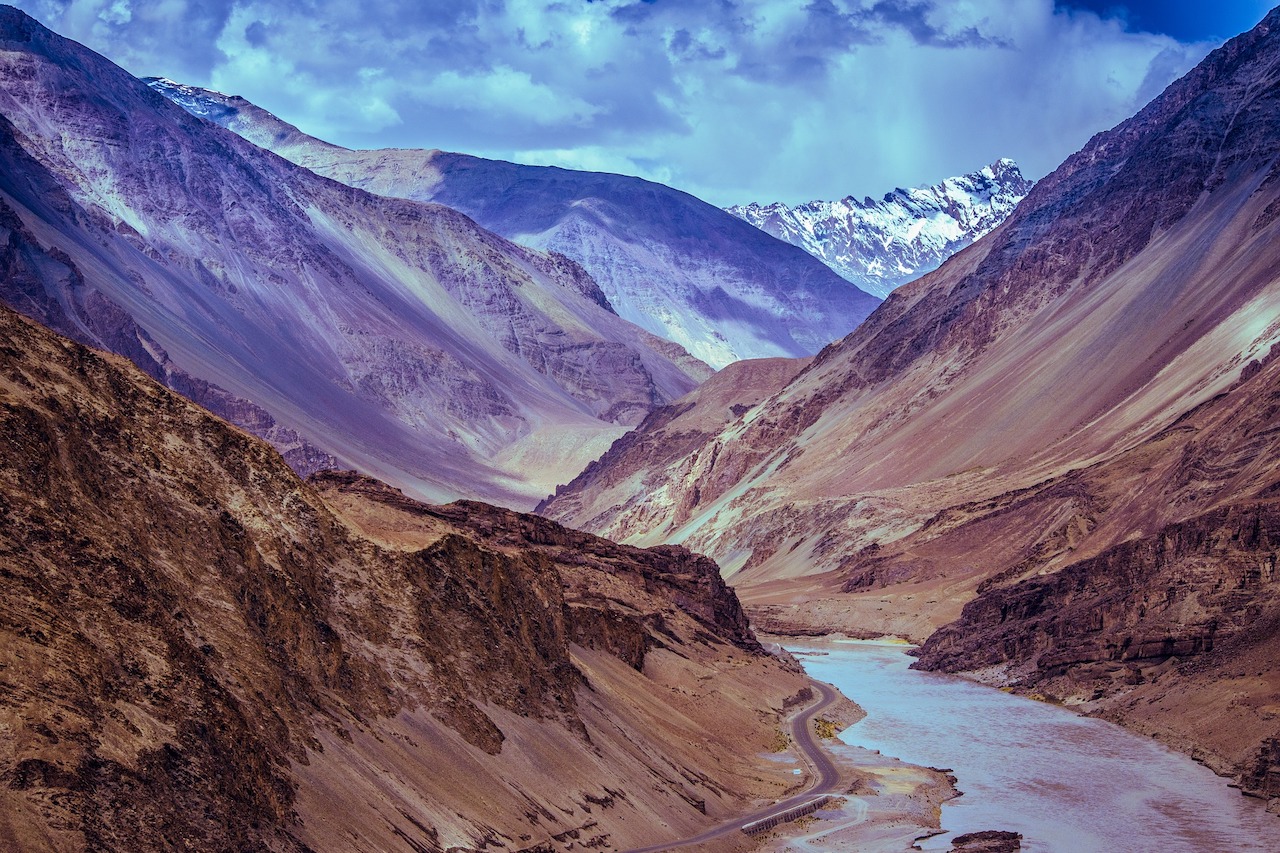 If India seeks to work towards the resolution of the Kashmir dispute, its policy approach must include political engagement with Kashmiris and concrete efforts that indicate its resolve to engage in political resolution.

n February 2019, crisis loomed over the Indian subcontinent. A suicide bomb attack in Pulwama, Kashmir, carried out by an Indian Kashmiri, Adil Ahmad Dar, killed approximately 40 Indian Central Reserve Police Force (CRPF) personnel. Soon after, a Pakistan-based terrorist group Jaish-e-Mohammed claimed responsibility for this attack. In the ensuing escalation cycle, the grand narrative in India surrounding the attack quickly and steadfastly moved from ‘young Kashmiri carrying out the attack’ to ‘Pakistan-backed militant attack.’ The state-driven narrative of the conflict lent itself to this shift in narrative. The media played into the “self-referential cycle” by being reactive to the Indian government’s prompting, while simultaneously responding to what the largely media-consuming public wished to be exposed to. It is however, very important to understand what the first narrative “young Kashmiri carrying out the attack” entails, especially in light of increasing numbers of Kashmiris joining militancy groups.

Increasing militancy in the aftermath of a heightened anti-militancy effort?

Official data indicates that there has been a steady rise in the number of youths in Kashmir taking to militancy in the past 4 years. This development has occurred in the context of a heightened anti-military effort by India, and therefore begs the question—if an increasingly militaristic approach is contributing to growing local recruitment, then is it enabling the militancy or mitigating it?

In 2010, 54 youth joined the militancy. This number declined in the subsequent years with approximately 60 Kashmiris joining the militancy between 2011 and 2013. The decline in the levels of violence, also explained as a containment of the militancy, created some space for protest. The protracted protests that occurred during this period presented a medium for Kashmiris to express their discontent. This was met with a resounding response by Indian security forces. A decline in violence in Kashmir was not followed by an increased push for dialogue. This contributed to the perception that India sought stability as its equivalent of resolution.

This led to a reversal of the declining trend with 214 youth joining different militancy groups between 2016 and 2017. An increase in recruitment occurred in the context of a renewed government-led anti-militancy effort. In the aftermath of the Uri and Pathankot attacks in 2016, India responded  with an increase in the number of encounters among other applications of force as corroborated by the United Nations.

According to unofficial estimates, the increasing trend showed a considerable rise when compared to the numbers in past years, with the recruitment of approximately 200 youth in 2018 into different groups. Statements from the Indian Home Minister and the Army’s Northern Command Lieutenant General  indicated that the period towards the end of 2018 saw a decline in recruitment numbers. While the data to support this decline is not available, what explains the continued uptake in militancy recruitment occurring in the context of a heightened anti-militancy effort by India?

A report prepared by the Jammu and Kashmir Crime Investigation Department (CID) indicates that there is a correlation between increased encounters and increased recruitment.  Protests at encounter sites, along with widely-attended funerals of killed militants that bring them in contact with civilians, create catalyzing conditions for recruitment. Martyrdom and its association with sacrifice is not a recent phenomenon in the context of Kashmir. However, the growing use of social media is presenting an interactive platform for the embittered sentiments of a generation that has grown up amidst constant violence and insecurity. While traditional media has been used by existing militant outfits to arouse sentiments and encourage participation in different forms in the past, the growing use of social media has also allowed for faster transmission of concerns and footage surrounding any violation of rights by the security forces. In addition, there is an absence of alternate role models, other than militants.

The point that seems to get lost in such a discourse is why Kashmiris are increasingly taking to violence once again. During an interview with the father of Adil Dar, he remarked that being assaulted by the police in 2016 on the accusation of stone-pelting led Dar to joining the militants. Similar stories of personal encounters with violence emerge in the context of other militants including Burhanuddin Wani, a Hizbul Mujahideen militant commander whose encounter in 2016 is subsequently attributed as reviving the resistance movement in Kashmir.

The Kashmiri dispute has many more aspects to it than the phenomenon that this article sheds light on. These aspects include the role of Pakistan and the political leadership within Kashmir. However, if India seeks to work towards the resolution of the Kashmir dispute, its policy approach must include political engagement with Kashmiris and concrete efforts that indicate its resolve to engage in political resolution. Not only does its current approach indicate a lack of political willingness to engage with Kashmiris, India’s approach also lacks strategic heft to create conditions towards resolution. It is most imperative for the Indian government to recalibrate its current approach to Kashmir if it hopes to prevent further escalations in Kashmir.

About
Nandita Palrecha
:
Nandita Palrecha is an MA student in the Conflict Resolution program at Georgetown University. She works as a Conflict Resolution Fellow in the Department of Government, assisting with research on the effectiveness of non-western and non-military aid.
The views presented in this article are the author’s own and do not necessarily represent the views of any other organization.
keep reading
More on
Security
//
View all
Breaking News
Channel |