If You Think Fighting Climate Change Will Be Expensive, Calculate the Cost of Letting It Happen 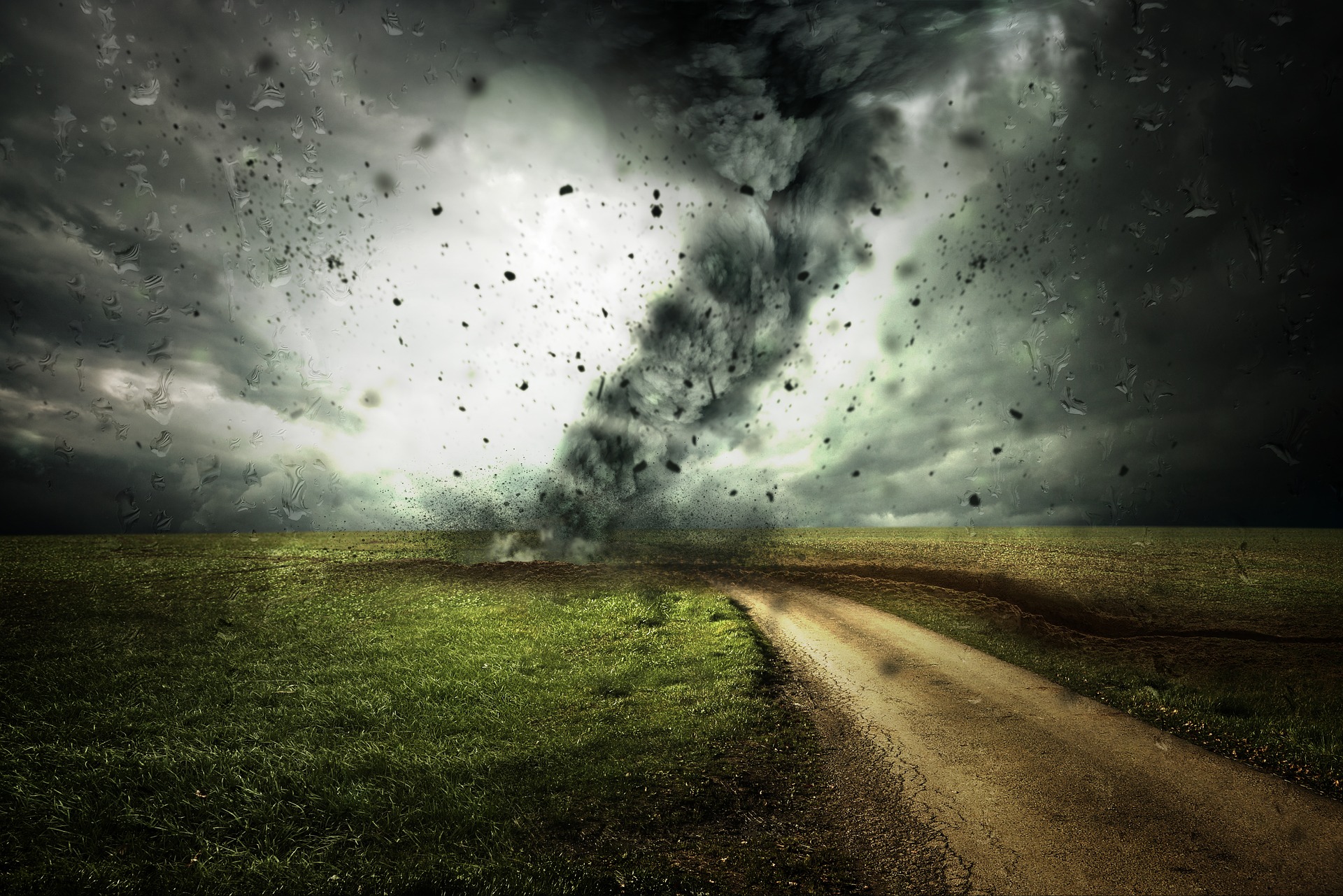 Climate change itself is bad for the economy and investing in climate resilience is not only a national security priority, but an enormous economic opportunity.

ith the Trump Administration’s U-turn on the COP21 Paris Agreement, the U.S. finds itself with some strange bedfellows, joining Nicaragua and Syria in abstaining from this important treaty. The White House’s argument for leaving the treaty is based on economic nationalism: President Trump, in his speech announcing the decision, cited primarily the “lost jobs, lower wages, shuttered factories, and vastly diminished economic production” that he thought meeting the agreement’s voluntary targets would cause.

This echoes a common political talking point: that fighting climate change is bad for the economy.

I’d like to point out the flip side: that climate change itself is bad for the economy and investing in climate resilience is not only a national security priority, but an enormous economic opportunity.

The share of national GDP at risk from climate change exceeds $1.5 trillion in the 301 major cities around the world. Including the impact of human pandemics—which are likely to become more severe as the planet warms—the figure increases to nearly $2.2 trillion in economic output at risk through 2025.

For recent examples of what climate disruptions will look like in practice, consider Superstorm Sandy, which devastated the Eastern Seaboard in 2012, causing $68 billion in damages, making it the second most costly weather event in the U.S. after Hurricane Katrina. Record snowfall in Boston of more than 100 inches in the winter of 2015 shut down transit systems for weeks and made it difficult, if not impossible, for some employees to get to work. The “rain bomb” that imperiled the Oroville Dam in California earlier this year threatened the displacement of more than 250,000 downstream residents. A similar rain bomb effectively destroyed historic downtown Ellicott City in 2016, just outside of Washington DC Air quality and smog red alerts and the complete bans on vehicle traffic in major cities around the world highlight how traditional commerce and supply chains can and do grind to a halt because of climate risks. Record flooding in Thailand in 2011 severely impacted air travel, tourism, and one of the major regional airports in Asia.

Climate change is also a critical geostrategic issue over which the prospect of war and social upheaval cannot be ruled out. How will the country of Panama be affected by the likelihood of Northern open ocean sea routes? How will the undersea land-grab play out under the dwindling polar ice caps, as Arctic nations race to lay claim to untapped natural resources? Indeed, the prospects of the Larsen B ice shelf breaking off—a mass of ice roughly the size of Delaware—will profoundly affect global shipping routes, as well as herald a major tipping point in global sea levels, which already plague many low-lying areas of the world, from Louisiana and the Florida panhandle to the Maldives. Military leaders in both the U.S. and the UK have argued that climate change is already accelerating instability in some parts of the world, drawing direct links between climate change and the Arab Spring, Syrian civil war, and Boko Haram insurgency. The destabilizing migrations caused by the climate and related events will only become more pronounced as the effects of global warming become more severe; climate change refugees already exist in the United States, China, and Africa, among other places.

When people can’t get to work, or goods can’t be shipped to where they need to be, or customers can’t get to stores, the economy suffers.

When people can’t get to work, or goods can’t be shipped to where they need to be, or customers can’t get to stores, the economy suffers.

When people can’t get to work, or goods can’t be shipped to where they need to be, or customers can’t get to stores, the economy suffers. Insidiously, already-strained public budgets tend to be the “suppliers of first resort” when absorbing both the acute and attritional economic costs of climate change. Unfunded losses, such as post-Katrina repairs in the Gulf region, that ultimately get picked up by tax payers have the consequence of raising the specter of sovereign risk. Funding “slow burn” climate impacts, such as the urban heat island effect that is projected to make many urban centers unbearably hot, including the already sweltering Las Vegas, Santa Fe, and Dallas areas, risk the dislocation of millions of people, imperiling countless industries over the long range. With rising temperatures comes an increase in vector-borne diseases, which have been traditionally relegated as sub-tropical threats. Today, mosquito-borne West Nile virus is already endemic in much of the U.S., which does not bode well for containing the risk of Zika.

While the Zika epidemic is over in Puerto Rico, reports that it would affect one in five people on the island hurt the island’s tourism industry—at a time when the local economy is struggling to emerge from a municipal debt crisis. The correlation between climate change, human pandemics, and economic and other risks, cannot be isolated; they’re all connected.

That makes the shift away from a carbon-based economy as inexorable as the rising tide and temperature. Indeed, the renewable energy sector is one of the fastest growing employers in the U.S., with solar alone accounting for nearly 400,000 jobs, proving that investing in climate resilience not only makes for good policy, it makes for good business. The business opportunities of investing in climate change, renewable energy, and human adaptation are big enough to create a new generation of billionaires—I call them Climate Robber Barons—regardless of what politicians in Washington or other capitals choose to do.

Climate change and climate resilience are not zero-sum propositions, as evidenced by the near unanimous support for COP21 from more than 190 countries. While the U.S. turning its back on climate change is clearly a global policy and diplomatic setback, this is also an opportunity for leaders to prove that values matter most when it is least convenient. Indeed, the response from U.S. state and city leaders underscores how many leaders are remaining steadfast to the Paris Agreement notwithstanding the short-term setback. Business leaders have also been swift in their rebuke, including Elon Musk, Tesla’s CEO and very likely the first climate robber baron, and Bob Iger, Disney’s CEO, both of whom immediately stepped down from the President’s economic advisory council. New York’s former mayor and the renowned business leader, Michael Bloomberg, looks decidedly like a head of state rather than a captain of industry, as he steps into the UN funding breach left behind by the U.S. with a $15 million pledge. While the official U.S. seat at the climate change table may have been shorted, parallel leadership can show the world that the U.S. is going long on climate change.

About
Dante Disparte
:
Dante Disparte is the Head of Policy & Communications for the Libra Association, a newly-formed organization that has brought together social impact organizations and leading businesses from around the world to create a simple global currency & financial infrastructure to empower billions of people.
The views presented in this article are the author’s own and do not necessarily represent the views of any other organization.
keep reading
More on
Environment
//
View all
Breaking News
Channel |

The Right to Breathe