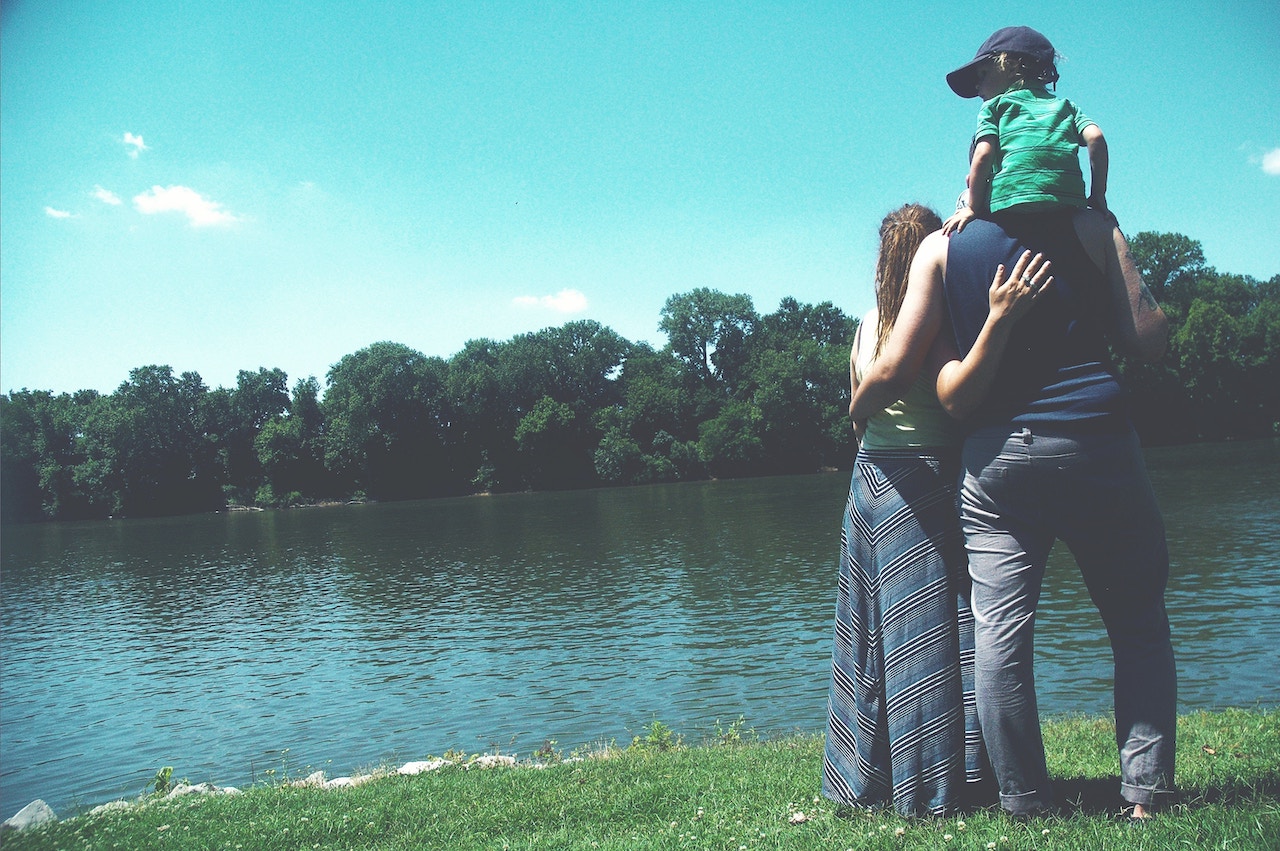 Across the world, paid parental leave programs are widespread. For parents of infants, 43 of the 44 OECD countries (only excluding the United States) offer maternal leave, and 32 countries offer paid leave to fathers.

High income replacement rates are especially vital when drafting paid leave policy to address poverty. Lower income parents that need paid leave the most cannot afford to take it when leave is either unpaid or low paid. Specifically, research suggests that a wage replacement rate of at least 80% is necessary if paid leave programs are expected to combat poverty. A 2012 study of the FMLA, the U.S. legislation that allows for 12 weeks of unpaid family and medical leave, found that 46% of American parents who needed to take family or medical leave didn’t because they couldn’t afford to do so. And even when state policies in the United States make up for the country’s lack of paid federal leave, the replacement rates are insufficient. In California, for example, one third of workers reported not being able to take leave because they couldn’t afford to do so under a 55% wage replacement rate. One study even provided evidence that unpaid maternal leave policies might be a contributor to wage inequality, since only mothers that can afford to take unpaid leave are able to benefit.

A 2012 study of the FMLA, the U.S. legislation that allows for 12 weeks of unpaid family and medical leave, found that 46% of American parents who needed to take family or medical leave didn’t because they couldn’t afford to do so.

A 2012 study of the FMLA, the U.S. legislation that allows for 12 weeks of unpaid family and medical leave, found that 46% of American parents who needed to take family or medical leave didn’t because they couldn’t afford to do so.

In a similar vein, high income replacement rates can also be instrumental in drafting paid leave policies that contribute to greater gender equality. When income replacement rates are low, the lower-earning parent oftentimes chooses to take leave. Oftentimes, due to gender-based wage disparities, the lower-earning parent is a woman. Thus, paternal participation in leave programs is substantially affected by leave programs’ pay rates. A 2013 study in Luxembourg found that the larger the wage gap between a father and a mother’s income, the less likely he was to take leave. And a 2011 study of German dual earner couples found that men were three times more likely to take leave when they earned less than their female partners. However, when earning replacement is higher, fathers are much more likely to take leave. A 2000 cross-study of paid leave policy in Sweden, Norway, and Denmark found that in Denmark, where earning replacement was only 56%, only 2% of fathers took leave, compared to 40% of fathers in Norway and Sweden, where income replacement was 80%-100% and 72%, respectively. Similarly, in Germany, one study revealed that the percentage of fathers taking leave increased by 30.5% after the country enacted better paid leave legislation. The new 14-month paid parental leave policy started offering fathers two months of bonus leave at 67% wage replacement when they simply signed up for at least two months of time off for caregiving.

Earlier this month, Connecticut became the U.S. state with the most generous paid leave policy when it introduced a new policy that offers 12 weeks of paid leave at 95% wage replacement. Though the U.S. has a long way to go in enacting adequate parental leave policies, state law is a small start towards establishing paid leave policies that can tackle global issues through high earning replacement rates. Ultimately, the future of leave policies across the globe must lie in the laws’ ability to adequately compensate parents. After all, the efficacy of paid leave legislation depends on it.

About
Allyson Berri
:
Allyson Berri is a Diplomatic Courier Correspontent whose writing focuses on global affairs and economics.
The views presented in this article are the author’s own and do not necessarily represent the views of any other organization.
keep reading
More on
Economy
//
View all
Breaking News
Channel |