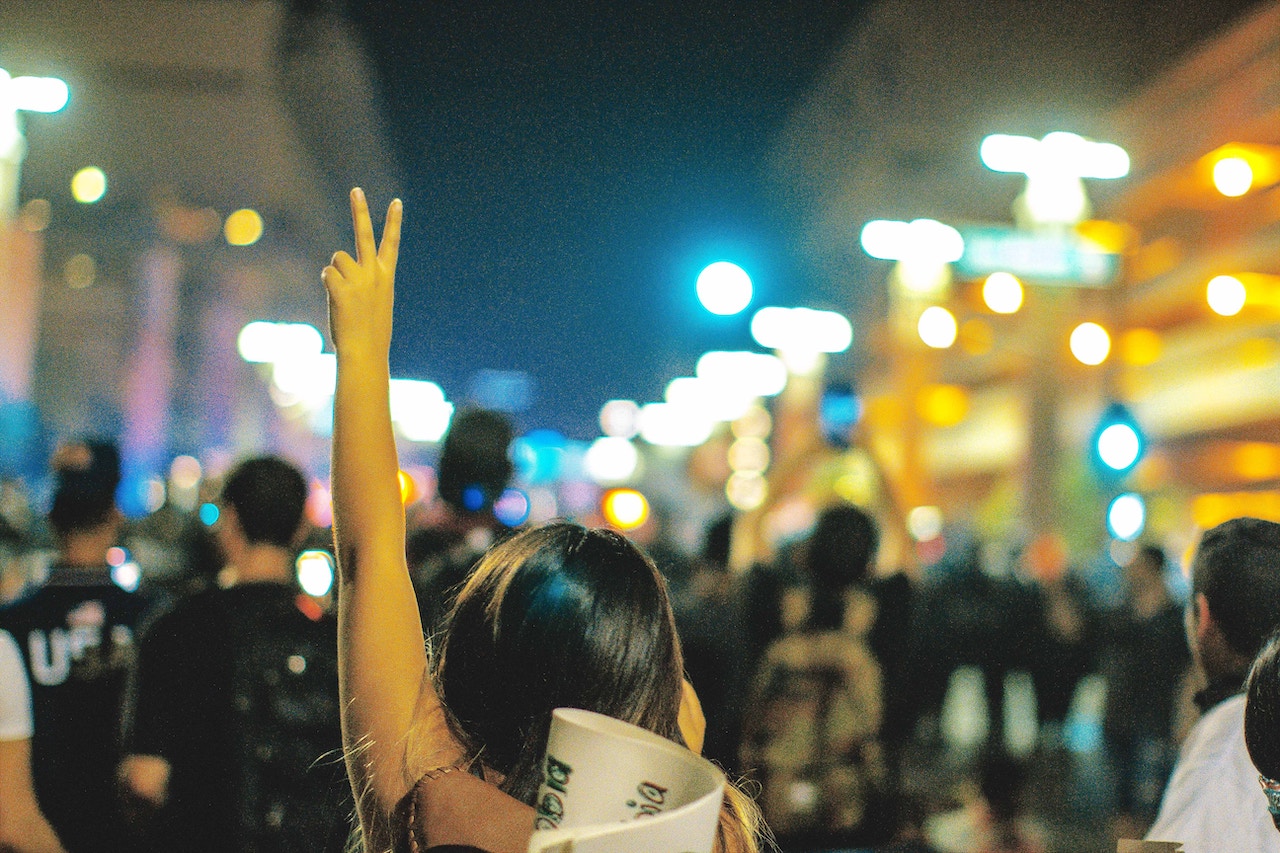 hat established the foundations of modern society and how did democratic societies come into being? Most societies would respond that illegal protests brought them to where they are now. Protests have moved and progressed our societies to fight against authoritarianism. We have come this far due to our ability as a public to assemble and fight against injustice. Without protests where would we be today?

The right to protest is under assault in most of the world today, from the most democratic to authoritarian. Protests have become increasingly criminalized by governments and decried as criminal in the press. Those without permits to protests are labelled as “illegal” or violent, but what constitutes violent or illegal protests? Who is creating these definitions of protests and who is enforcing the law in halting illegal or violent protests?

Violence is a subjective term. It can refer both to minor property damage and the killing of innocents. There is also an ambiguity to the word ‘violence.’ Protesters are broadly labelled and held to different standards depending on their government and the language of the media. Each protest is different and conveys a different message to their governing body. The violence utilized by protesters can be a last-ditch tactic or a measure of self-defense. To label protests broadly as violent without looking at the situation or the terms in which the violence is enacted would be negligent.

I do not argue that violence is the only solution or right in all circumstances. Sometimes violence is necessary in changing the structure of a government. Take the Boston Tea Party for example, the protesters destroyed $1,700,000 worth of tea. Property damage is seen as a source of violence. In modern society the Boston Tea Party would be labelled illegal. Another scenario where violence may occur is when protesters need to defend themselves if the state resorts to violence to try to keep them from using their civil liberties.

In many instances, governments exercise excessive power in limiting the civil rights of those who protest. And every country defines violence quite differently. Often, governments mislabel legitimate protests as “violent” in order to stifle civil rights and eventually even justify violence and brutality against protesters. But is property damage the same as violence and killing? And does making the act of civil protest illegal really stop protesters from coming out in droves against authoritarian rule or injustice? History tells us that nothing will stop those who are seeking to make their voices heard from coming out to protest. It is time for governments to end their assault on protests.

About
Lauren Zane
:
Lauren Zane is an undergraduate student at the College of William and Mary majoring in Government. Lauren's focus and research is in international security, democracy, and global development.
The views presented in this article are the author’s own and do not necessarily represent the views of any other organization.
keep reading
More on
Opinion
//
View all
Breaking News
Channel |