During a Pivotal Moment in African History, the U.S. Needs to Supercharge its “Africa Strategy” 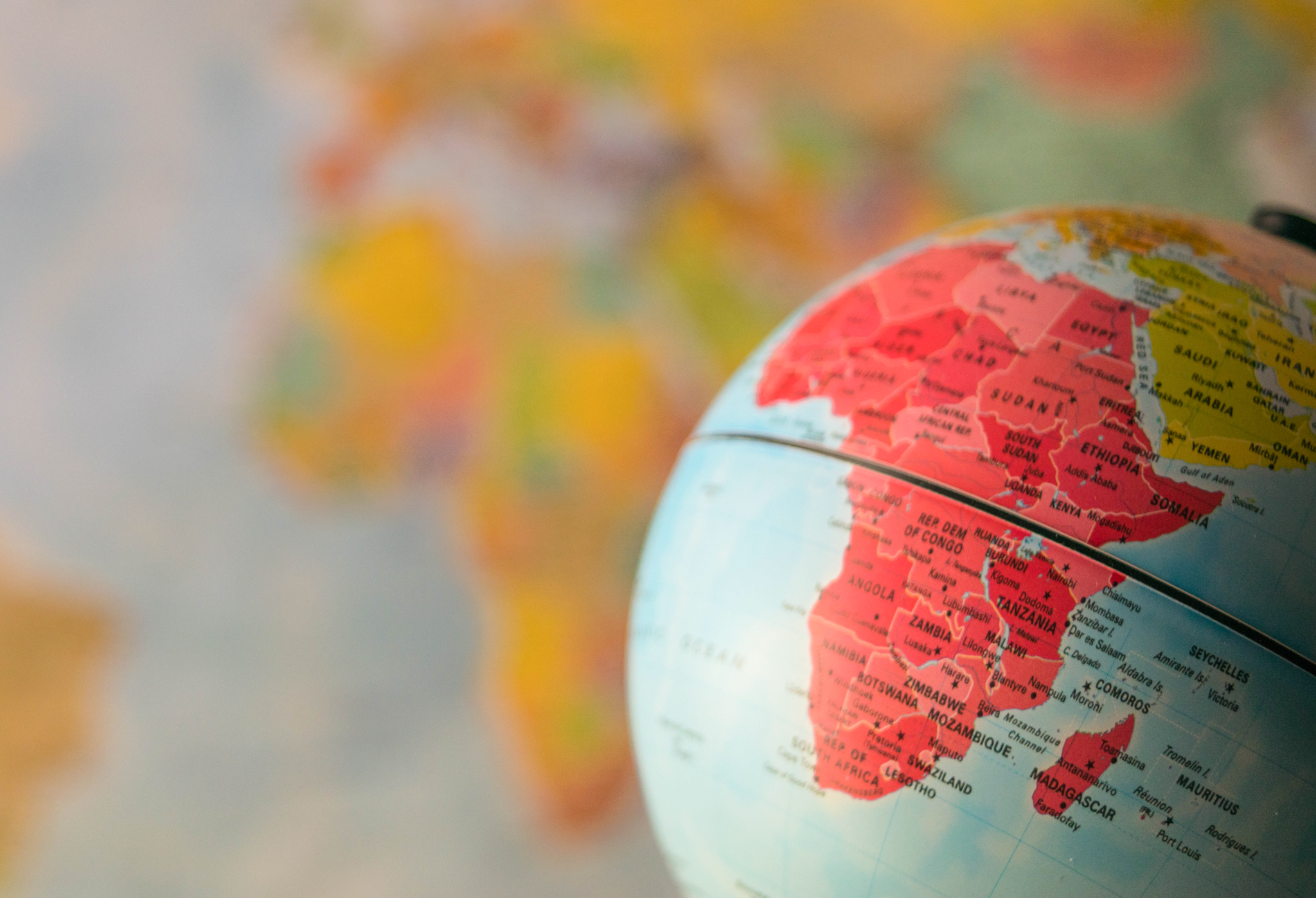 Neither Bolton nor the White House have issued follow-up “Prosper Africa” announcements, leaving the direction of the program unclear. During March visits to South Africa and Angola, Deputy Secretary of State John J. Sullivan was keen on highlighting U.S. trade initiatives launched in the past several years—many of them substantial—but without mentioning what the “Prosper Africa” accomplishes or if relations between the U.S. and Africa have changed course. With the policy’s weak follow-through, it appears as a passive continuation from President Barack Obama’s policy—itself a continuation of previous long standing initiatives—without significant differences.

To reverse “Prosper Africa’s sluggish trajectory, its beginning phase should include three steps.

Keep the Delegations Coming: Productive 2018 US-Africa Cooperation Can Be Repeated

In July 2018, the President’s Advisory Council on Doing Business in Africa (PAC-DBIA), headed by Secretary of Commerce, Wilbur Ross, sent a delegation to Ethiopia, Kenya, Côte d’Ivoire, and Ghana, which resulted in $1 billion of investment deals. Ross also led the group in the signing of economic cooperation agreements. The timing made sense: Kenya is the “Tiger economy” of East Africa with continued expected growth, Ethiopia has reformed its way towards free markets, Cote d’Ivoire expected to hit increases of 7-9% two years in a row, and Ghana contended for the title of the “World’s Fastest Growing Economy” in 2018.

In the wake of tapping into these successes, the “Prosper Africa” plan should launch new delegations into countries with similar prospects, particularly in East Africa, where China has placed most of its bets. Ethiopia and Kenya’s neighbors of Rwanda, Tanzania, Djibouti, and Uganda are also seeing strong growth as East Africa collectively became the continent’s fastest growing region in 2018. They would make an excellent trial run for the first true “Prosper Africa” delegation.

A new economic tour would have access to economic muscle; in October 2018, the U.S. Senate passed the Better Utilization of Investments Leading to Development (BUILD) Act which authorized up to $60 billion for developing world infrastructure. “Prosper Africa” could connect these funds to the rising stars of East Africa and become a real competitor with China.

Put in the Diplomats: Real Diplomats!

Shifting the U.S.’ economic weight into new countries requires reinvesting in and refocusing on the U.S. diplomatic corps and away from over-prioritizing on security. Historically, finance initiatives such as BUILD have incurred some mismanagement, highlighting the need for government presence on the ground to guide policy. As the State Department currently stands, any prospective “Prosper Africa” push would be hamstrung by a short-staffed team. Moreover, Trump’s nomination of a fashion designer mogul for US Ambassador to South Africa does not belay a strategy based on African diplomatic experience. Former CIA chief and current Secretary of State Mike Pompeo will need to shift his rhetoric and policy priority away from defense-dominated thinking and towards the goals of “Prosper Africa.” Think more handshakes, less coups.

After Damaging Gaffes, A Reset is Needed

Perhaps of all of the diplomatic fiascoes in the Trump State Department—likely the most controversy-prone and unconventional in its history—Africa has had possibly been treated the worst, particularly from the President himself, who has made repeated damaging comments, outright insults, and condescending remarks toward African leaders and countries. Firing Secretary of State Rex Tillerson via Twitter while touring Africa was also not in the favor of U.S.’ image. To repair these poor optics, a renewed effort to show U.S. commitment is called for, perhaps in the form of Presidential visits with new, respective, and constructive dialogue.

The Risk of Inaction: A Diminished U.S. Presence is a Strategic Mistake

Without these steps, the “Prosper Africa” plan crumbles, laden with wishful thinking and locally meaningless politics that could have long-term negative outcomes. On the Trump administration’s terms of America First foreign policy, the act of pulling back or doing nothing at all damages U.S.-African relations and supersedes short-term gains.

As the world sends envoys, builds new embassies, and invests deeper into African economies, the U.S.’ unstructured and toothless approach increasingly risks passing an event horizon whereby relationships are scuttled semi-permanently or even for a generation. African governments and business leaders will not likely turn down new money or opportunities, but they may be quicker to turn to those who they trust through longer and ongoing economic relations, and those who show them with respect.

The initiative clearly remains with the Europeans and Chinese, who make up 48.7% and 25.6% share of world-Africa trade, respectively, compared with the U.S.’ 19.9%.  As other countries angle toward the $2.6 Trillion expected African revenue forecast by 2020, markets over 1.5 billion people by 2025, and African consumer spending growth at 4% a year, the U.S. government is moving slowly and remains far from closing the competitive gap.

In the coming decades during African indigenous ascendance, at a point when the region’s main economies of Nigeria, South Africa, Angola, and Ethiopia elevate into supra-regional powers in their own right, the current prevailing dialogue’s focus on outsider involvement in Africa may one day be irrelevant, the U.S. a former player that came and went.

The time is now to follow-through on “Prosper Africa,” as the U.S. is the party with the most to lose.

About the author: Cameron Evers is the 2019 YPFP Africa Fellow. He is currently a Senior Intelligence Analyst at WorldAware, Inc., a global risk firm, where he advises a Fortune 500 financial company on geopolitical risk. Previously, Cameron researched for U.S. and Africa-based consultancies and publications with an emphasis on revolutionary movements, civil-military relations, and regime change. He has given talks on African politics within the U.S. government and universities. He holds a Master's degree in International Policy from the University of Georgia School of Public and International Affairs.

About
Cameron Evers
:
The views presented in this article are the author’s own and do not necessarily represent the views of any other organization.
keep reading
More on
Diplomacy
//
View all
Breaking News
Channel |