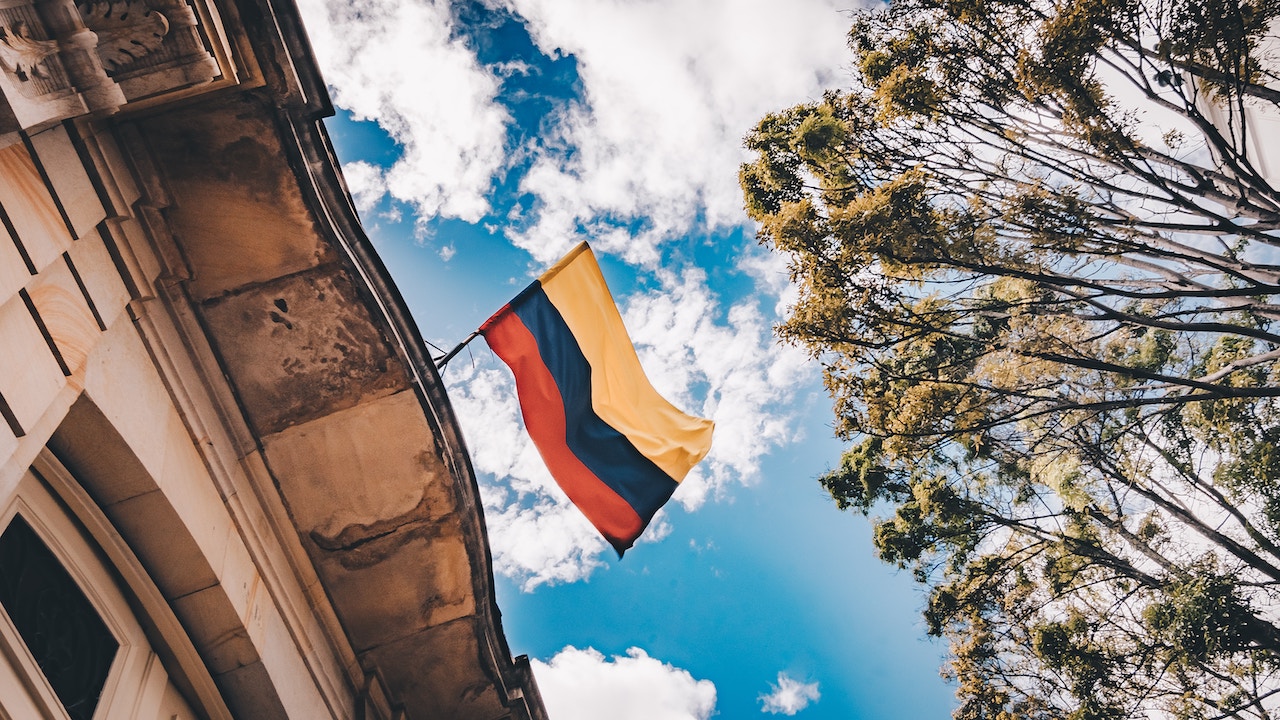 “The war with arms is over, now begins the debate of ideas.” So declared Iván Márquez in 2016 after concluding peace talks with the Colombian government. The lead negotiator for the Revolutionary Armed Forces of Colombia (FARC) captured the mood of the moment. After Bogotá formally agreed to peace with the FARC that November, ending 52 years of insurgency, more than 13,000 FARC members demobilized, and some formed a political party with 10 seats in congress. Although the deal’s terms were rejected by a slim majority of the country’s electorate, the prospect of peace and a 15-year UN stabilization plan inspired cautious optimism for civil discourse and new development efforts in one of Latin America’s most unequal countries.

Three years on, Márquez has lost interest in debate. On 29 August, he released a video statement announcing a return to insurgency. Flanked by two other former FARC leaders, Márquez alleged that Bogotá failed to deliver on pledges to develop rural areas and protect demobilized FARC members, at least 135 of whom have been assassinated since the peace deal was signed. The answer, he declared, is armed struggle against the Colombian state.

The appeal will find a sympathetic audience among the more than 30 FARC dissident groups currently operating across Colombia. A Colombian military intelligence report leaked to the press in June this year estimated their aggregate membership at 2,300, up from roughly 300 at the time of the peace accord. Their ranks include militants that never disarmed and those that did but later defected as state-sponsored employment initiatives failed to meet expectations and targeted killings multiplied.

Anecdotal accounts suggest these groups focus on crime rather than politics. For example, one prominent dissident faction, the Oliver Sinisterra Front, is a prolific cocaine producer in the country’s southwest. The groups also appear uncoordinated and dispersed, preventing them from posing a cohesive and immediate threat to the state. Yet, as a unified force, FARC dissidents would constitute one of the country’s three largest armed groups alongside National Liberation Army insurgents and the Gulf Clan organized crime syndicate.

Accordingly, the prospect that Márquez’s call to arms could unify the FARC’s scattered discontents is a credible threat to the peace process. He and the other leaders from the 29 August video, Jesús Santrich and Hernán Darío Velásquez Saldarriaga, remain iconic figures for former guerrillas. Indeed, one dissident group, formerly the FARC’s 18th front, has already pledged allegiance to the three men. While it is unclear how many more dissident factions will follow suit, it is worth considering what a return to arms under Márquez’s command would mean for Colombia’s economy and security.

Sustained and politically motivated attacks on energy, telecom, and transport infrastructure across southern Colombia would almost certainly resume. They were a recurrent FARC tactic until 2015, when the group held fire to focus on peace talks. With fresh grievances that the state “betrayed” those talks and no political incentive for self-restraint, Márquez’s FARC would likely return to attacking symbols of Colombia’s capitalist economy in the areas—Arauca, Guaviare, Putamayo, and Nariño—where dissident FARC factions are most concentrated. Likely targets include infrastructure belonging to state-owned oil company Ecopetrol, the country’s largest firm by most measures and a source of multibillion-dollar dividends for Bogotá.

Such attacks would undermine large-scale military reform. The Colombian army responded to the peace deal in 2017 by restructuring multiple military divisions and dissolving numerous task forces. With the FARC no longer a priority target, it turned to combating illegal armed groups with arsenals too extensive for the police alone to manage. Over the longer-term, Colombia’s armed forces aim to transition away from a focus on internal conflict and toward becoming a more traditional fighting force that protects national sovereignty against external threats, an ambition underscored by a NATO partnership established last year. Yet, that aspiration will seem increasingly far off if the army once again becomes bogged down in a slow burning guerrilla insurgency.

That insurgency would also impede the very rural development that Márquez accused Bogotá of betraying. Inequality remains persistently high, with the top 1% of Colombians taking in more than 16% of national income, and rural poverty drives the disparity. The FARC peace deal committed Bogotá to reducing rural poverty by 50% within 10 years through a mixture of infrastructure investment in former FARC territory and payments to farmers to grow alternatives to coca. UN monitoring of the crop substitution program suggests it is highly imperfect, with more than 40% of the 99,097 participating families yet to receive a payment. However, the program will fail entirely if a unified FARC force occupies the areas most in need of investment.

A return to armed conflict is not a foregone conclusion, but all the elements needed for a reunified and militant FARC already exist. Márquez has articulated specific grievances against the state and a simple narrative for why disarming was a mistake. In Colombian president Iván Duque, he has an adversary that he can credibly claim as hostile to the FARC and its agenda. And the disparate FARC cells have ample access to arms, experienced fighters, and lucrative criminal businesses capable of financing a sustained insurgency.

The peace agreement, however unpopular, was a once-in-a-generation achievement. If Bogotá does not act quickly to address the factors undermining the deal, it could be a very long wait until Colombia’s guerrillas once again consider the debate of ideas a solution to their problems.

About
Andrew Rennemo
:
Andrew Rennemo works at an international financial institution. Previously, he has held roles in the U.S. government focused on transnational threats and as a management consultant for risk and compliance in Latin America.
The views presented in this article are the author’s own and do not necessarily represent the views of any other organization.
keep reading
More on
Security
//
View all
Breaking News
Channel |

The Dragons and the Snakes