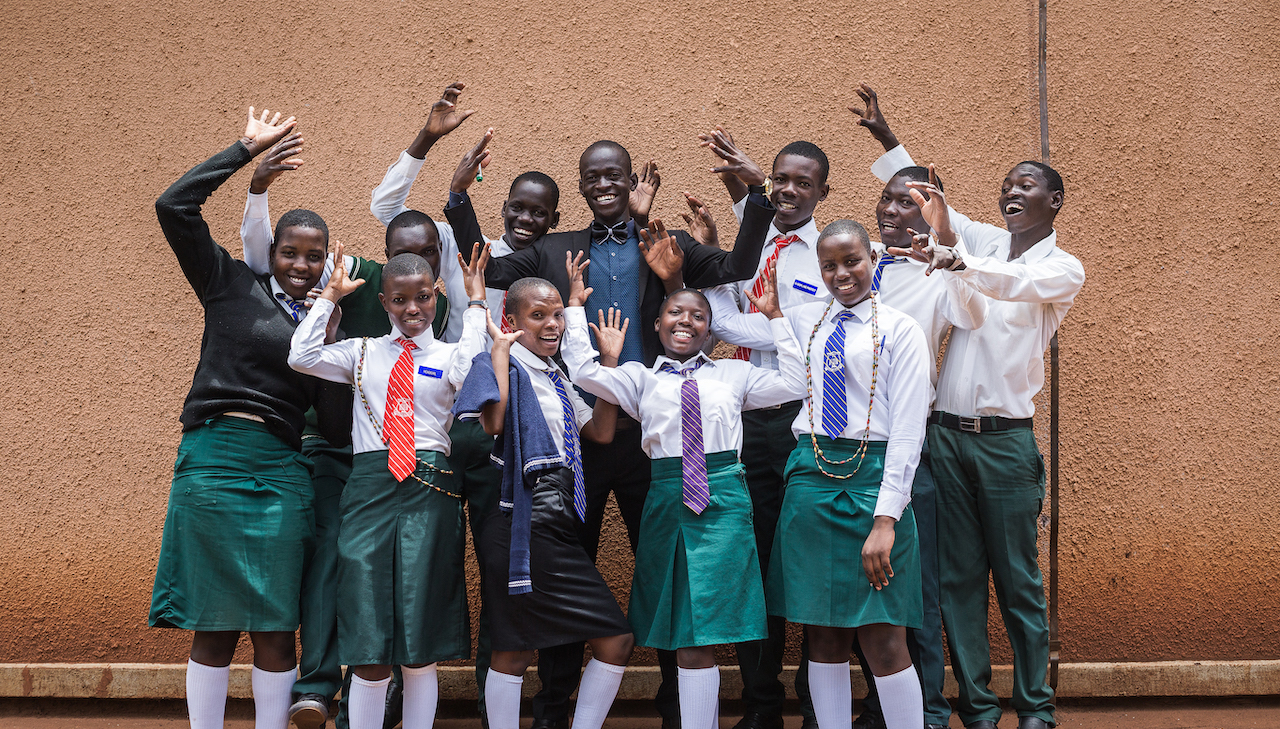 Africa Day honors the foundation of the Organization of African Unity (which would eventually become the African Union) on May 25, 1963, formed to promote independence and raise living standards across the continent. Today, the holiday promotes pan-African unity and celebrates progress.

very year on May 25th, people across the continent and in diaspora communities around the world come together to celebrate Africa Day. Africa Day honors the foundation of the Organization of African Unity (which would eventually become the African Union) on May 25, 1963, formed to promote independence and raise living standards across the continent. Today, the holiday promotes pan-African unity and celebrates progress.

The world has transformed in the 56 years since the founding of a unified governing body in Africa. In 2019, Africa is a more powerful player on the global stage than ever before, with a massive and growing population that comprises an increasingly large percentage of the world’s citizens, abundant natural resources, and about half of the fastest-growing economies globally. Much of Africa’s strength is borne from the rich diversity across its 1.2+ billion people and 55 countries.

However, reflecting on Africa Day’s primary theme of African unity, there is an important commonality across the continent: young people. The ten youngest countries in the world are all in Africa, and Africa is the only region in the world where the youth population is increasing.

In fact, by 2050, Africa’s youth population is set to double—to nearly twice the youth population of South Asia and Southeast Asia, East Asia, and Oceania.  Already, nearly 50% of all Africans are younger than 18. By 2035, sub-Saharan Africa will have more working-age people than the rest of the world’s regions combined.

These demographics present both an enormous challenge and an incredible opportunity. Equipped with the right tools, the massive and growing youth generation in Africa has the potential to drive development, achieve Global Goals, and transform the continent’s future along with their own. But neglected, as they have been in the past, these youth could be associated with compounding the region’s most pressing challenges: poverty, climate change, resource availability and use, political turmoil, and even violence.

This demographic reality is not restricted to a single African country. Every community across the continent is affected, especially as young people are more mobile, and the global economy is more interconnected, than at any other point in human history.

Governments, families, business and youth themselves recognize the pressing importance of the current moment, and the need to provide a pathway for Africa’s youth to realize their full potential—to become visionary leaders, job-creating entrepreneurs, and skilled participants in the workforce who will drive Africa’s growth and development in the years to come.

That’s why the state of education in Africa has never been more important than it is today, as the region’s future hinges on having an empowered youth generation to lead it. At present, far too many are out of school, and even those youth who can secure an education are let down by the broken promise of educational systems fixated on rote memorization and exam-taking. Youth across Africa both need and deserve an education that effectively prepares them with the skills and values they need to thrive in both local markets and the 21st century global economy. Progress is being made, and it’s encouraging to see the innovators who are working within national education systems to address this pressing issue. People around the world increasingly see Africa’s young generation as a source of hope, rather than fear.

So, this Africa Day, let’s celebrate youth across the continent. Youth are Africa’s greatest unifying resource, and equipped with the right tools and skills, they can drive the progress that Africa Day exists to honor.

About
Nicole Goldin
:
Nicole Goldin serves on the Board of Directors of Educate! and is Director and Lead Economist for Economic Participation at FHI 360. She tweets @nicolegoldin.
About
Dzingai Mutumbuka
:
Dzingai Mutumbuka serves on the Board of Directors of Educate! He was Zimbabwe's first Minister of Education after independence, held senior roles with the World Bank, and upon retirement was Chair of the Association for Education Development in Africa (ADEA) for ten years.
The views presented in this article are the author’s own and do not necessarily represent the views of any other organization.
keep reading
More on
//
View all
Breaking News
Channel |