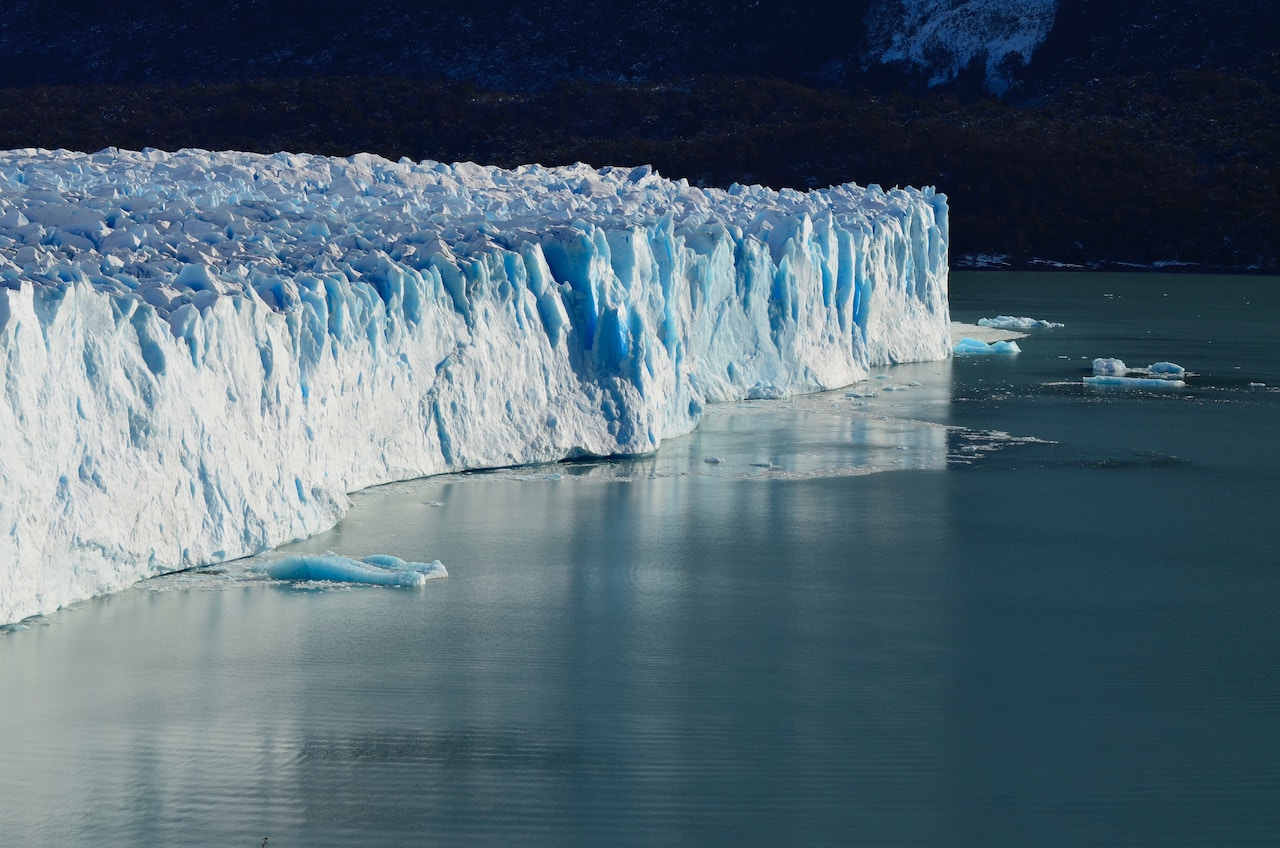 We are likely to be underestimating the projected warming of the planet. Our research shows that the impact of droughts on plants is greater than we previously thought, causing an increase of atmospheric CO2 concentrations and by extension an increase in global warming.

Sonia Seneviratne is one of the authors of The Intergovernmental Panel on Climate Change Global Warming of 1.5° Report. Published in summer 2018, the report assessed what a 1.5°C warmer world would look like and analysed the pathways by which global temperature rise could be limited to 1.5°C.

ecent heatwaves and extreme climate events highlight the fact that the weather on our planet is changing. In parallel, we know that the concentration of carbon dioxide in the atmosphere has been steadily increasing during the last century due to human activities. What has not been entirely clear up until now is the relationship between water availability on land and CO2 in the atmosphere. If we have more heatwaves and more droughts, could this contribute to climate change?

In a study published last year, we used satellite data to measure water availability on land and tried to relate this to CO2 growth rates in the atmosphere, to determine by how much carbon dioxide concentration is increasing year-on-year. Plotting this showed a clear relationship between this otherwise independent data. In other words, whenever you have droughts, the volume of CO2 released into the air increases. On the other hand, during wetter periods, the intake of CO2 increases.

The reason why this observation matters is that the land-surface models currently used in climate change simulations do not take into account that there is such a strong coupling between water availability and the carbon cycle. That means that current models underestimate the potential negative effects that droughts could have in the context of global warming, which would actually amplify that effect.
‍

Why climate models underestimate the relationship

The explanation for this might be that the models misrepresent the relationship between water and carbon dioxide. One example is that plants do not die in a climate model. In addition, most models do not account for fires. Furthermore, it is likely that the models also underestimate fluctuations in water availability, as linked to soil depth, for instance.

The overall point is that we are in fact likely to be underestimating the projected warming of the planet. Our research shows that the impact of droughts on plants is greater than we previously thought, causing an increase of atmospheric CO2 concentrations and by extension an increase in global warming.

The implications are that, to be on the safe side, we need to avoid any scenarios where projected emissions are too high. The trajectory we are on in terms of emissions’ commitments by world countries is more like 3 degrees by 2050, compared to the 1.5°C aimed for in the Paris Agreement. In spite of the evidence and the warnings of the scientific community, we have been lulled into a false sense of security.

We should recognise that we do not need to wait for full knowledge from science to make decisions. We are out of time. If anything, we should err on the side of caution, because drought is one possible feedback that is being underestimated – there could be others. This means that, on the policy side, we should do everything we can to fight global warming, beginning with upholding the Paris Agreement and aiming for a stabilisation of global warming at 1.5°C.

The scientific community will continue to work towards understanding the uncertainties around droughts and the carbon cycle, but in the meantime, we have plenty of reasons to act now, given what is at stake and the impacts associated with only a 1.5°C increase in global warming. Remaining scientific uncertainties, if anything, should worry us and speed up action. There is no viable reason to delay decision-making about climate mitigation.

About
Sonia Seneviratne
:
Sonia Seneviratne studied at the University of Lausanne and ETH Zurich. She analyses climate extremes, land-climate processes, and climate change and has received several awards including the Macelwane Medal of the American Geophysical Union and a consolidator grant of the European Research Council.
The views presented in this article are the author’s own and do not necessarily represent the views of any other organization.
keep reading
More on
//
View all
Breaking News
Channel |