The Unmissable Dividends for Gender Equality 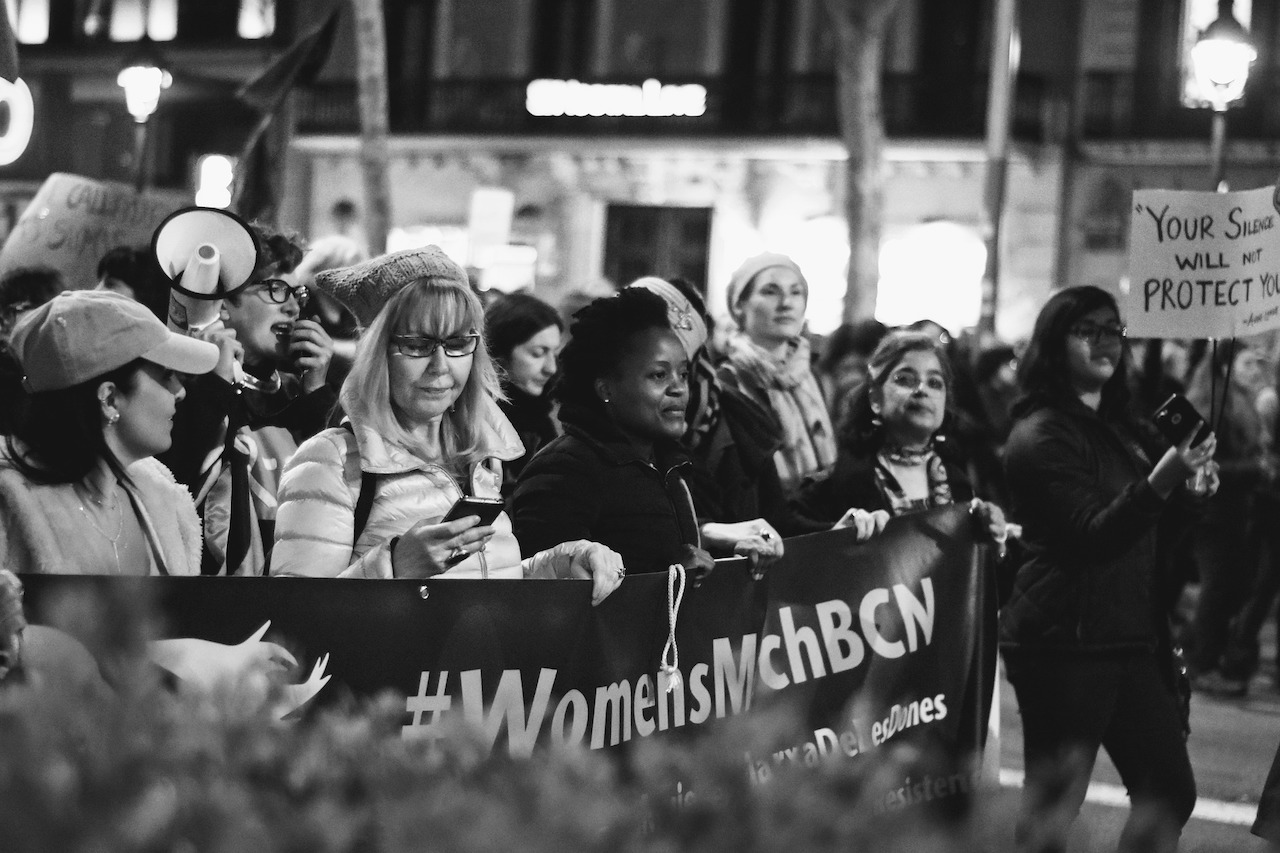 The recently concluded Commission on the Status of Women, the UN’s largest gathering on gender equality, agreed this past March on the need for well-coordinated and integrated infrastructure, public services and social protection that reach and impact women’s lives. Targeted and intentional investment by the G20 in these elements can stimulate economic growth, with huge potential for changing the expectations and opportunities of women, who still do nearly three quarters of unpaid care and domestic work globally.

The recently concluded Commission on the Status of Women, the UN’s largest gathering on gender equality, agreed this past March on the need for well-coordinated and integrated infrastructure, public services and social protection that reach and impact women’s lives. Targeted and intentional investment by the G20 in these elements can stimulate economic growth, with huge potential for changing the expectations and opportunities of women, who still do nearly three quarters of unpaid care and domestic work globally.

Investments in transport, electricity and piped water can reduce women’s unpaid work, free their time and connect them to health services, jobs and markets with long-term economic benefits. The ILO estimates that in developing countries, limited access to and safety of transportation is the single greatest obstacle to women’s participation in the labour market, reducing it by as much as 16.5 percentage points. Online services and digital infrastructure are also important. The gender digital divide persists even as opportunities for women to own digital assets increases. 390 million women in low- and middle-income countries remain unconnected and 184 million fewer women than men own a mobile. Tackling critical infrastructure needs, including women’s access to information and communications technologies and to the Internet, is a productive investment: it can result in girls being able to continue their schooling, and in women pursuing decent jobs even if they are far from home, accessing vital health care and financial services.

All G20 countries have endorsed universal social protection as an integral aspect of the 2030 Agenda and a component of several of the Sustainable Development Goals. But globally, despite some progress in expanding social protection coverage, gender gaps and biases in social protection systems remain widespread. Currently 71 per cent of the world’s population has only partial or no access to social protection’s transformative benefits. Only 41 per cent of the world’s mothers with newborns receive maternity benefits, the global gender gap in old-age pensions is 10.6 per cent; and data from the European Union shows that women’s pensions are on average 36.6 per cent lower in those countries. These are obvious and essential gaps to close - and it can be done.

In Rwanda, there has been more than a 75 per cent reduction in maternal mortality. This can be attributed to a combination of investment in social protection, in the form of community-based health insurance, the expansion of health posts, and investments in well-trained community health workers that cumulatively brought improvements in maternity care, including reduction in out-of-pocket costs.

Closing the gaps will require significant financing and better targeting of resources to benefit women and girls. G20 governments can positively reframe their thinking on public expenditures by recognizing the investment character of these fiscal outlays. Targeting resources to gender responsive social protection, public services and sustainable infrastructure is a long-term investment in human and social capital that ultimately contributes to inclusive economic growth by reducing the ‘motherhood and care penalty’ and opening new avenues for women’s employment.

With gender responsive budgeting, budget policies and processes can be assessed and changed to address inequalities between women and men in income assets, decision making power, public service needs and societal responsibilities for care and reproduction. It can also support the targeting of public investments in infrastructure, water and sanitation, safe and accessible transportation and other services to meet the needs of women and girls.

It is critical that G20 countries move ahead to disaggregate these expenditures into physical infrastructure spending that reduces women’s care burden, and social infrastructure spending to improve the productivity of labour. By raising labour productivity, such expenditures raise incomes, and generate tax revenues that in turn can finance provision of high-quality public services and sustainable infrastructure. However, since 2016, the world has seen another major round of contraction in public expenditure in developed and developing countries. In 2018, 124 countries were expected to cut their budgets, eroding essential public services and social protection measures on which millions of women depend.

Resources allocated to social protection, high quality public services and sustainable infrastructure must be seen as investments with both short-term and long-term benefits that help societies and economies to achieve a more prosperous, peaceful and sustainable future, and significantly accelerate the gender-responsive implementation of the 2030 Agenda.

This editorial was originally published in the 2019 Japan G20 Summit print edition. Republished here with permission.
About
Phumzile Mlambo-Ngcuka
:
Phumzile Mlambo-Ngcuka is the Executive Director of UN Women.
The views presented in this article are the author’s own and do not necessarily represent the views of any other organization.
keep reading
More on
Economy
//
View all
Breaking News
Channel |