The Future of Giving 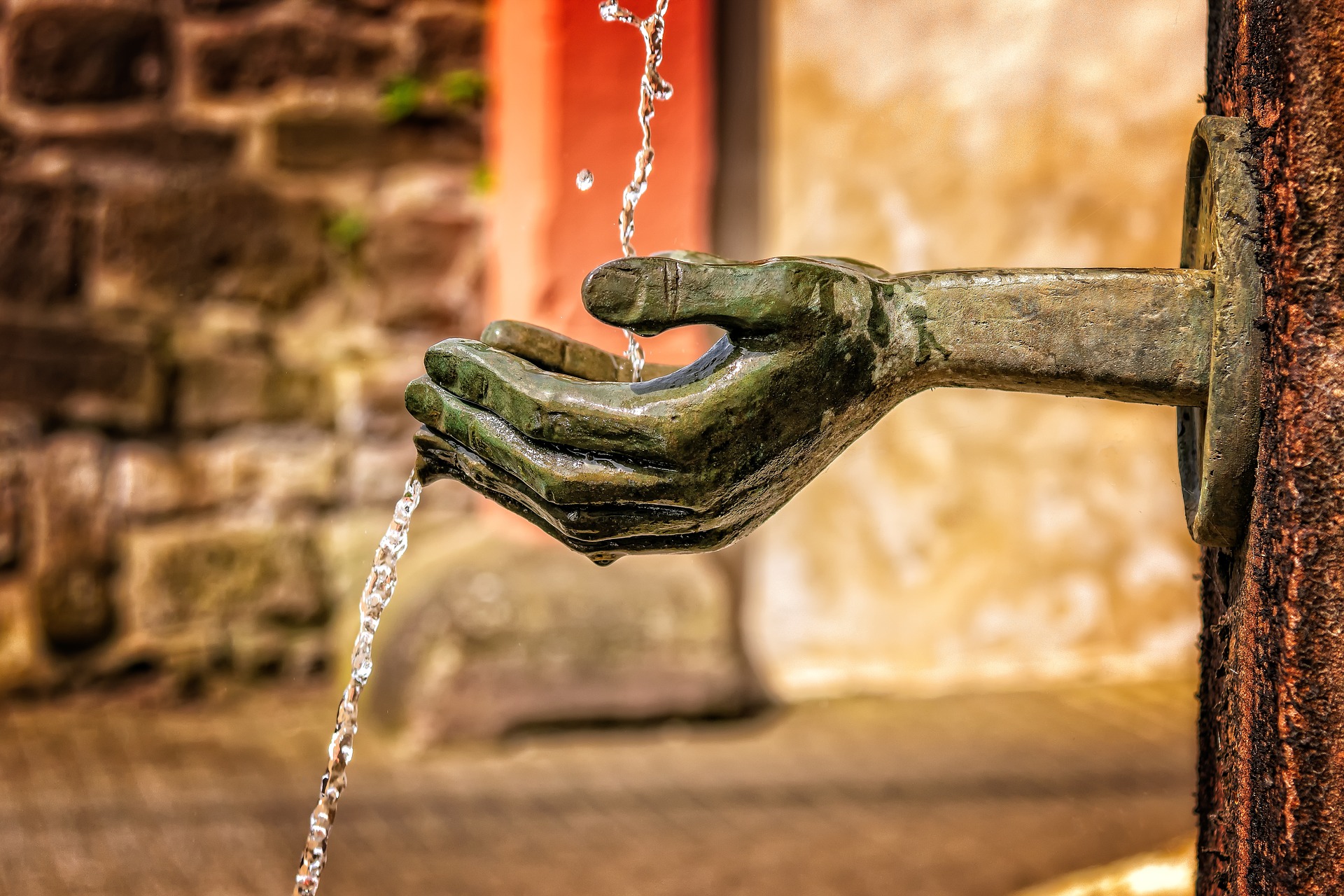 s we approach the Thanksgiving holiday in the United States and the holiday season in North America and other parts of the world, it’s time to think and talk frankly about our charitable and giving habits. With the creation of the Giving Pledge, a campaign created by the Bill and Melinda Gates Foundation encouraging the world’s richest individuals and families to pledge a majority of their wealth to philanthropic endeavors, the future of philanthropy looked promising. But as time passed and pledgers were slow to come forth, initial enthusiasm quickly died down and criticism about pledgers’ intentions and the effectiveness of the campaign settled in.

Even well-intentioned efforts such as the Giving Pledge have brought to the surface the public’s mistrust. At a time when the inequality gap widens and wealth is forever locked to a very small percentage of the world’s elite, the public is cynical about the philanthropic efforts spearheaded by the very people who have perpetuated social and environmental problems in the first place. The question is: are efforts such as the Giving Pledge enough to create solutions to society’s biggest challenges or do we need an entirely different infrastructure in the first place?

While the Giving Pledge was initially met with much fanfare, criticisms regarding its lack of transparency as to where its pledgers donate and how much they give, as well the absence of a formal evaluation structure have led to the Giving Pledge appearing as more of a feel-good publicity stunt rather than an enterprise capable of evolving philanthropy into a more effective tool for change. In fact, a number of countries around the world have traditionally regarded the philanthropic industry as a whole with suspicion. In the United Kingdom, for example, research from the University of Kent revealed that the most used adjectives when describing philanthropists in The Times newspaper in recent years were largely negative, with adjectives such as “ruthless,” “tax-ruse,” and “self-righteous” appearing most often.

Despite the questionable image around the world, however, philanthropic efforts outside of the United States do appear to be on the rise. With the U.S. initially accounting for a vast majority of those who have agreed to the Giving Pledge, the growth of the Giving Pledge over the last few years has seen pledgers from over 23 countries—especially China and India—pledge to donate the majority of their wealth to charitable causes over their lifetime. In China, in particular, individual donations have increased at a rapid rate in recent years, with the donation sector seeing 74 percent annual growth in 2016. Similarly, in India, who has had a strong tradition of donation through informal channels but a lack of formal infrastructure, recent efforts to join global campaigns such as the Giving Pledge has seen India taking a more formal approach to charity.

But while philanthropy may be on the rise globally, the United States and other countries have encountered a new problem: the wealthy are amassing wealth at such a rate that their philanthropy efforts are unable to keep pace. Indeed, studies reveal that the net worth of the top one percent of Americans accounted for 31 percent of all household wealth in 2018—up from 29 percent in 2010. At the same time, while philanthropy has grown overall, the total number of households that donate to charity has declined, suggesting that only the wealthiest of individuals appear to be putting more effort into philanthropy—and even then, it isn’t enough to keep up with their increasing wealth. With wealth that would previously have been circulated among businesses, workers and the government continuing to instead concentrate among the elite few, it has become apparent that a method to re-funnel this wealth back into society must be found in order to alleviate the social woes of today.

The United Nations’ creation of the Sustainable Development Goals is one example of how a united effort to spread wealth and resources in a way that is beneficial to all may be possible. While efforts such as the Giving Pledge are a step in the right direction, global efforts such as the UN’s Sustainable Development Goals—which are 17 goals that range from ending world hunger to preventing violence against women to increasing renewable energy sources—aim to go beyond using philanthropic efforts alone to create change and instead unite philanthropy with the government and the private sector in a more formal infrastructure in order to be able to create truly scalable solutions big enough to solve the world’s most pressing problems.

For example, SDG #2, which aims to solve global hunger, has one target set for increasing productivity and income for small food producers—in particular, women and indigenous people—by 2030. In order to achieve this goal in a united effort, local governments could work towards setting up campaigns to promote food producers to local communities, investors could consider investing in social bonds that yield a modest return for the investor while supporting farmers in developing countries, and philanthropists could use their resources to assist farmers just starting out. Indeed, through efforts such as this, it starts to become clear that philanthropy alone will not be able to address the underlying root causes of today’s problems, and that philanthropists will need to work together with the government and the private sector in an effort to move concentrated wealth where it’s needed.

Ultimately, philanthropy will play a critical role in helping countries around the world in achieving the SDGs and solving today’s global problems. However, in order to demonstrate their capability in doing so, campaigns such as the Giving Pledge will need to work towards transparency and accountability in their pledgers, and the giving industry as a whole will need to work towards building trust between donors, intermediaries and the public. While the Giving Pledge may not have created the momentum it had initially hoped for, it does demonstrate that the philanthropy industry is moving in the right direction—and perhaps sooner than later, philanthropy will get the boost it needs to change the world in a truly meaningful way.

About
Winona Roylance
:
Winona Roylance serves as a contributing editor and Diplomatic Courier's senior correspondent in Asia.
The views presented in this article are the author’s own and do not necessarily represent the views of any other organization.
keep reading
More on
Opinion
//
View all
Breaking News
Channel |