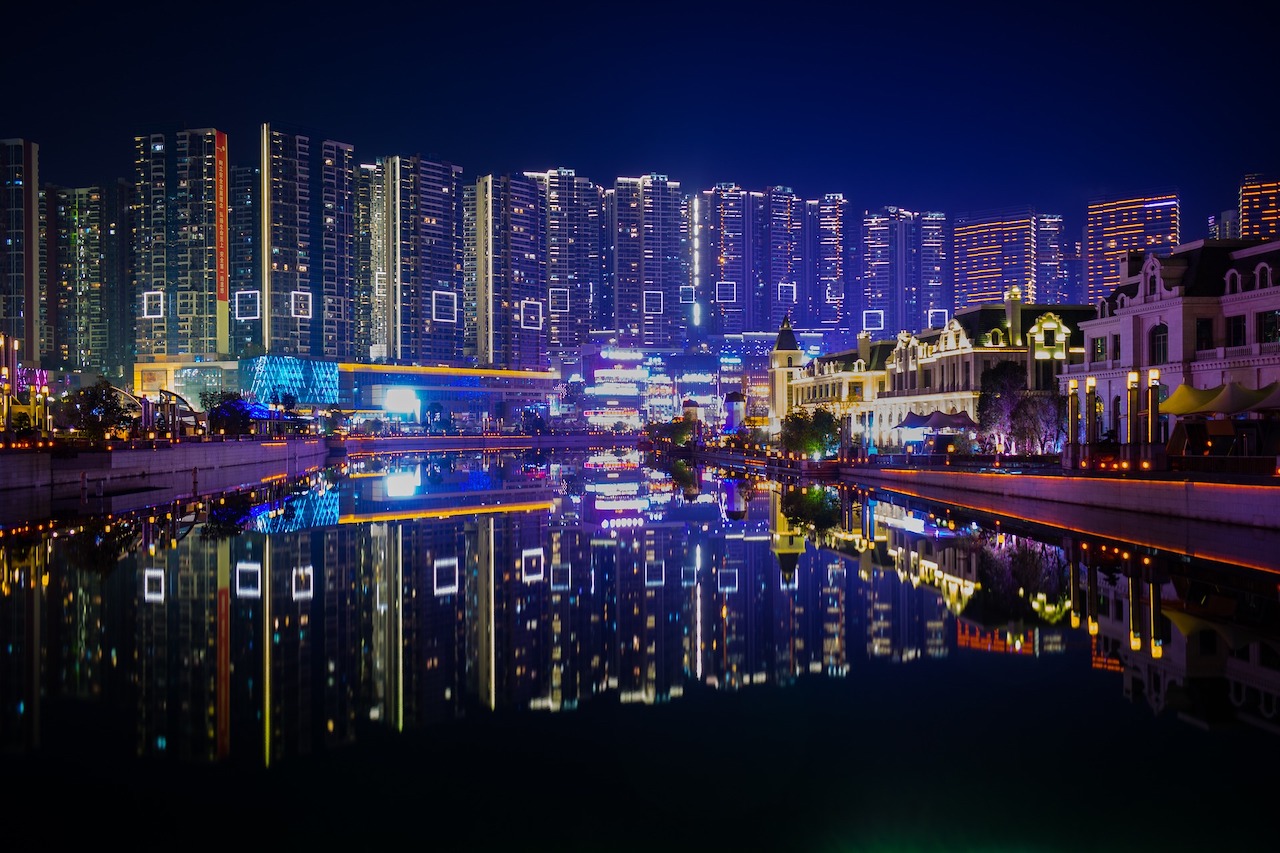 ost of the world (according to some, over 75%) will live in cities by 2050. Recent progress in technology promises that some of these cities will be smart cities, utilizing sophisticated advancements to make urban life more efficient.

Though a wide variety of environment, political, and social concerns surrounds the development of smart cities, disability access remains a pressing concern when designing these new urban centers. In 2014, the UN estimated that 15% of the population of urban dwellers would be persons with disabilities. This sector of the population cannot be left out of future discussions.

Today, people-centered cities are the focus of good urban design. Walkability only recently became a focus in urban design, centered about a desire to create cities that were both more environmentally friendly and more health-conscious. In the UK, Transport Ministry documents have identified the pedestrian as existing at the top of the “hierarchy of need” in the public realm, calling for effective street design.

However, though building cities that meet the needs of pedestrians instead of vehicles is a great start towards making urban spaces more accessible, it’s not enough. When cities measure transport accessibility, they configure the average travel times between an area of interest and a bus or train stop. In London, for example, the average travel time between an area of interest and public transportation services is eight minutes for bus and twelve minutes for rail. These times, however, do not consider wheelchair accessibility, different walking speeds, or sidewalk obstacles, making transportation standards inadequate for persons with disabilities.

Legislation that recognizes accessibility as a problem has been used to protect disability rights in several countries. The Americans with Disabilities Act (ADA) in the United States, Britain’s Equality Act, and Australia’s Disability Discrimination Act all seek to protect the rights of persons with disabilities. However, as Gabriel McMoreland, founder of Pittsburgh’s Accessibility meet-up group notes, in the United States, ADA compliance is “a minimum standard.” And as one report taken primarily in UK cities observes, disability access in real life is very different than what is imagined in legislation.

Considering the variety of accessibility needs cities must strive to meet, smart cities can either make or break accessibility goals. On one hand, the promise of better technology means that smart cities can work to tackle accessibility problems in ways that traditional cities cannot. In Canada’s first smart city, Toronto, a project with Sidewalk Labs aims to “improve the quality of life” through “people-centered urban design.” Their plan for the project in Toronto includes goals to improve city mobility and to implement “more accessible community hubs” as part of its new design initiative.

However, though smart city design may keep accessibility concerns in mind, its technologies can potentially create more problems for persons with disabilities. The variety of concerns faced by persons with disabilities makes it difficult for urban planners to satisfy a broad range of accessibility goals all at once. Most people think of disability access as a question of physical barriers. After all, some people with disabilities may be unable to navigate city streets with improperly placed railings, trees, or planting arrangements. However, disability access doesn’t just concern questions of physical obstacles. People that are vision impaired may have difficulty navigating busy urban environments without auditory cues. People with learning disabilities or autism face an almost opposite problem. For them, the commotion of busy urban environments can be “a sensory minefield.”

Smart cities promise to make citizens’ lives easier by implanting innovative technologies into daily urban life. However, as The Atlantic notes, 60% of global experts believe that smart cities are leaving people with disabilities behind. In countries like the United States, where legislation fails to create uniform accessibility standards, cities often implement technologies that end up harming instead of helping persons with disabilities. Many existing smartphone accessibility apps primarily rely on visual and textual data, excluding users who may be vision-impaired. Similarly, touch-screen kiosks may be inaccessible to people that are vision-impaired, and can pose additional challenges for those whose disability offers them limited use of their hands and arms, including some people in wheelchairs.

Disability advocates and experts call for cross-disability input in urban design.  For example, the familiar yellow curbs with raised, tactile bumps that are commonplace in most American cities are part of a cross-disability design initiative. The curbs allow wheelchair users to cross the street, and the raised bumps signal a change in grade to people carrying canes.

Ultimately, smart cities hold a lot of potential when it comes to resolving urban issues such as pollution or traffic congestion. However, when it comes to accessibility, smart city technology has the potential to either make or break future urban areas for people with disabilities. The urban designers that will plan tomorrow’s smart city must listen to the concerns of persons with disabilities today in order to correctly design our future urban centers.

About
Allyson Berri
:
Allyson Berri is a Diplomatic Courier Correspontent whose writing focuses on global affairs and economics.
The views presented in this article are the author’s own and do not necessarily represent the views of any other organization.
keep reading
More on
Cities
//
View all
Breaking News
Channel |