Six Years Later: The Real Threats of the Belt and Road Initiative 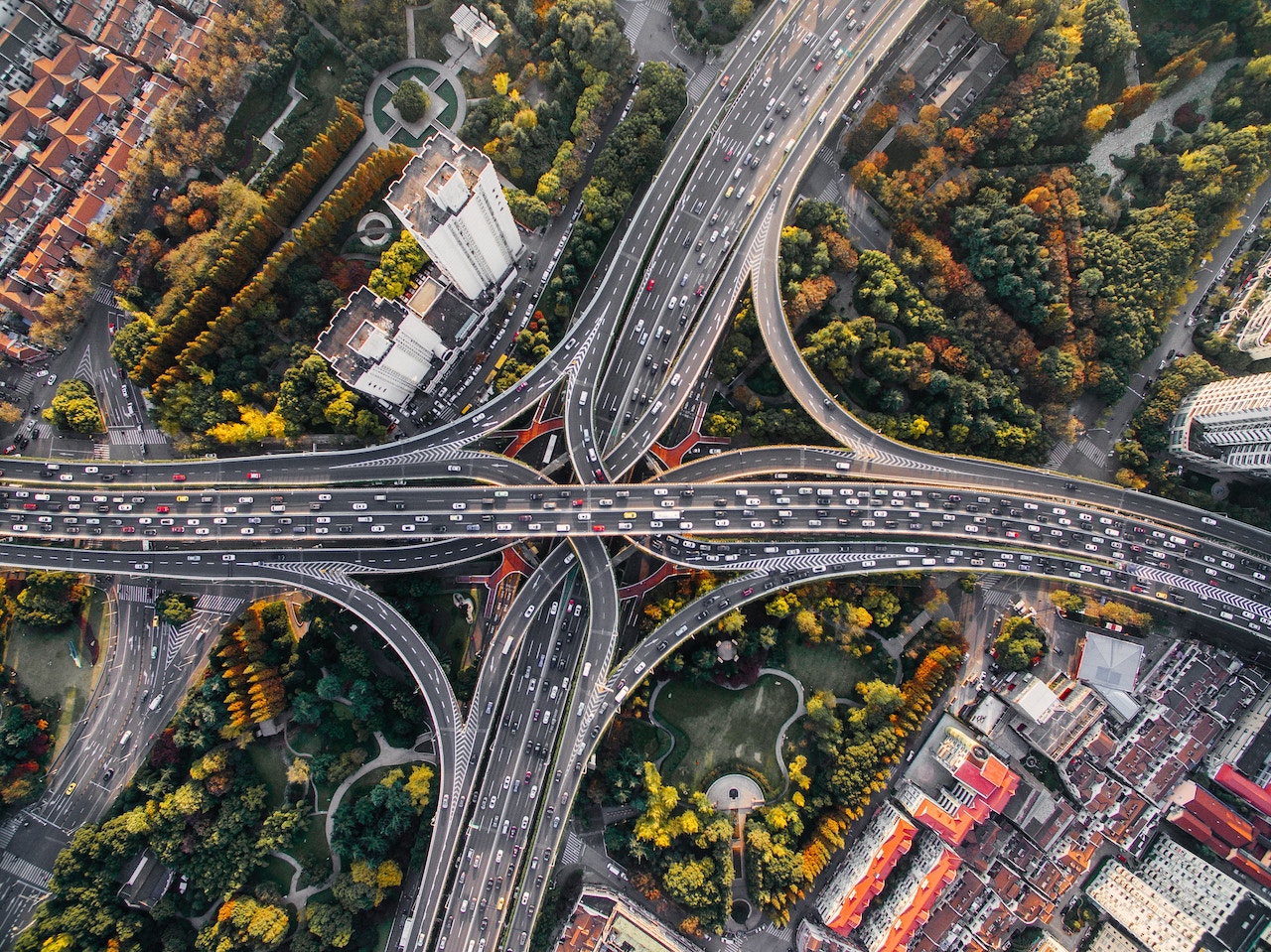 hina's ambition to increase its global influence by financing and constructing sea- and land-based transportation routes running from Asia to Europe and Africa is known as the Belt and Road Initiative (BRI). The initiative has marked six years since first introduced by Chinese Premier Xi Jinping in Kazakhstan. Yi Gang, the governor of the People's Bank of China, revealed at the second BRI conference in April 2019 that Chinese financial institutions have so far provided more than $440 billion for BRI projects.

Although China emphasizes the economic aspects of the BRI, claiming that it is a long-term win-win economic project for all participants involved, the United States and its security allies and partners, such as Germany, Japan, and India, have voiced concerns. Yet the stances of the U.S. allies and partners toward this ambition vary significantly depending on the country. Italy, Greece, and Hungary sent their prime ministers; and France, Germany, the UK, Spain, Japan, South Korea, and the EU sent high-level officials as representatives to the second BRI forum. It's becoming extremely hard for the United States to make its partners align with its stance over BRI and China’s effort to increase its global presence. This is because the commonly purported consequences of BRI, such as debt trap diplomacy and the string of pearls, are still vague and unsubstantiated in a way that they haven’t materialized enough to judge yet. The United States must draw attention to BRI’s actual negative effects to have its partners align with its stance on BRI and China’s global ambitions.

After six years of China's BRI, what has been the actual impact on the West and its partners? BRI has had detrimental effects on Taiwan. The effect is not straightforward and requires one to understand the so-called one-China policy. Briefly, the policy is China's longstanding assertion that because there is "one China," it is not possible for countries to recognize both China and Taiwan as legitimate countries. Based on this policy, countries taking financial loans from China must establish diplomatic ties with the People’s Republic of China (PRC). In 2015, there were 22 countries that recognized Taiwan as the Republic of China rather than the PRC. But seven states have since switched their diplomatic recognition to China from Taiwan. The latest cases are the Solomon Islands and Kiribati, which switched their ties last week. In each case besides the case of Kiribati, these states have expressed their support of or interest in BRI. This newfound leverage in institutionally undermining the legality of Taiwan’s statehood matters to the West because Taiwan has established a flourishing democracy that shares ideological values with the West and has been a strong supporter of the Western rules-based international system.

Additionally, with BRI, promoting Western values to other states has become harder. The United States and other Western countries have used both economic development aid and economic sanctions to achieve their political objectives in other states. For example, the U.S. government suspended some assistance programs to Cambodia after its 2018 Senate election as a response to Cambodian government officials allegedly undermining its democratic system. The EU is also considering suspending the "Everything but Arms" trade scheme for Cambodia, which allows Cambodia to export most goods to the European Union free of duties, for its worsened human rights record. With the existence of BRI, such sanctions are less effective because BRI-provided financial aid and infrastructure, which are independent from Western influence, can serve as an alternative. Cambodian Prime Minister Hun Sen claimed in his Facebook post that Chinese Premier Li Keqiang pledged to help Cambodia if the EU withdraws the market access.

The past six years have revealed some of the actual negative implications of China's BRI for the West. They are not only geostrategic consequences such as the ones commonly purported but also institutional and ideological ones. If the West still cares about individual human rights as well as Taiwan it has to come together to mitigate BRI’s negative implications. Thirty years remain before the planned completion of BRI, which coincides with the 100th anniversary of the foundation of the Chinese Communist Party. Changes in China's ambitions in BRI projects and the associated consequences will occur over the coming decades. The United States should get its allies on the same page.

About
Kazuki Nakamura
:
Kazuki Nakamura is a research intern at the Pacific Forum, a Honolulu-based international think tank, where he studies international institutions focusing on the region of Asia-Pacific. He is also a master’s candidate at New York university.
The views presented in this article are the author’s own and do not necessarily represent the views of any other organization.
keep reading
More on
Opinion
//
View all
Breaking News
Channel |