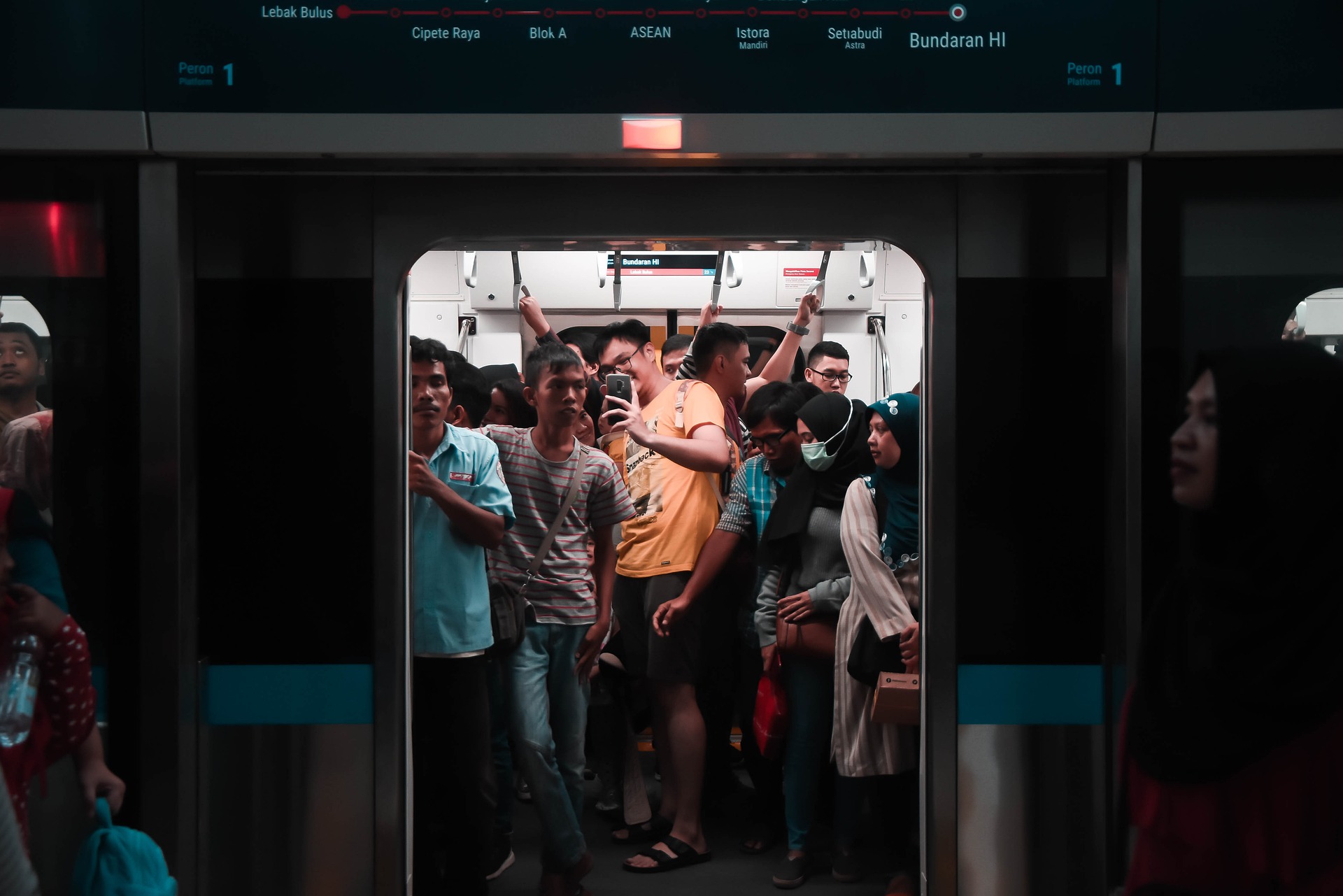 ast year, Indonesian President Joko Widodo announced that, after years of consideration and discussion, the Indonesian government would be moving forward with a plan to relocate the capital city from overcrowded and sinking Jakarta to East Kalimantan. (Jakarta is on the island of Java while East Kalimantan is on Borneo, which Indonesia shares with Malaysia and Brunei). While numerous parties have raised environmental concerns including how the move and ensuing development will likely increase CO2 emissions, it is critical that President Widodo’s government move carefully to consider not only the environmental impacts of moving the capital, but also address human rights concerns. Given the Indonesian government’s poor track record on the intersection of environmental sustainability, land protection, and human rights, this gargantuan new endeavor should give pause.

There are two main problems with the proposed move as it relates to the protection of human rights. First, the Indonesian government’s plan to move the capital will likely infringe upon the rights and lands of indigenous people on Kalimantan, notably the Dayak people. Indonesia’s record on respecting indigenous lands is already mixed at best. A 2019 Human Rights Watch report documented how the Indonesian government has failed to safeguard indigenous peoples’ lands from being stolen by palm oil plantation owners, including in West Kalimantan.

Second, the planned move may contribute to the further destruction of forests because of the development needed to construct a new capital city. Between 50 and 60 million Indonesians (roughly 18 to 22 percent of the total population) rely on forests and their resources for their livelihoods. Beyond the human cost, development could very possibly worsen the environment and human impacts of deforestation, similar to how the government has allowed companies and farmers engage in the palm oil trade to desecrate Kalimantan’s forests.

Eighty-five percent of the world’s palm oil comes from Indonesia and Malaysia, and the global demand for this product has had devastating environmental impact. But the toll on human rights is also appalling, including labor abuse and even slavery along the palm oil supply chain. Deforestation and forest burning employed by farmers to clear land for palm oil plantations also has negative health effects, including respiratory illness and displacement. Kalimantan and the rest of Borneo have been among the hardest hit areas by these fires. One can easily imagine a parallel between the rapid and unchecked development of a new city and the government’s failure to reign in the palm oil industry and corporations that steamroll both environmental and labor protections. The difference would be that the current plan to relocate the capital would provide these horrific practices the cover of an officially sanctioned project. Coupled with recent efforts to ease labor laws, Indonesia is creating major cause for concern at the intersection of environmental damage and human rights.

Since relocation efforts do not start until 2024, the Indonesian government has time to reconsider its approach. Given the grave stakes of moving the capital, the Indonesian government must take interim steps to either address the related human rights impact or abandon the project and instead focus efforts on reversing the man-made practices that contributed to the erosion of the current capital, Jakarta, which include pollution and excessive groundwater extraction.

First and most immediately, the government must take steps to counteract this erosion by committing to better environmental practices both at the city level in Jakarta and through embracing stronger international standards for combatting climate change, like further reducing greenhouse gas emissions. Even if the proposed capital move goes forward, Jakarta will likely continue to deteriorate in terms of habitability.

Second, the Widodo government must work more closely with state and international human rights and environmental groups to fully understand the respective impacts of the proposed move, and publish these results for public consumption and debate. The government must also further explain its stated commitment to making the new capital’s construction a green project; for example, exactly how many hectares of land will be cleared, and what are the protections that will be in place for indigenous lands? How will the government commit to respecting labor rights in the capital’s construction?

Finally, while politicians have floated the move for years, the public should be allowed to vote in a referendum rather than Widodo simply convincing parliament to move the project forward. The stakes are too high to rush forward and the government has not been transparent enough about the potential negative consequences for Kalimantan, even if Jakarta’s overpopulation and pollution concerns are addressed by this project.

Moving a capital is a massive endeavor, and has the potential to alleviate many of the life-threatening issues that Jakarta’s residents face, including flooding and pollution. However, the Indonesian government must not be allowed to move ahead with the project under a cloud of suspicion and potential threat to East Kalimantan. Jakarta’s residents have suffered long enough. It would be unconscionable simply to export the suffering to East Kalimantan.

About
Claire Downing
:
Claire Downing is the YPFP Human Rights Fellow and is a current PhD candidate at George Mason University’s School for Conflict Analysis and Resolution.
The views presented in this article are the author’s own and do not necessarily represent the views of any other organization.
keep reading
More on
Opinion
//
View all
Breaking News
Channel |