Health and Technology: The Rise Of mHealth In Developing Countries 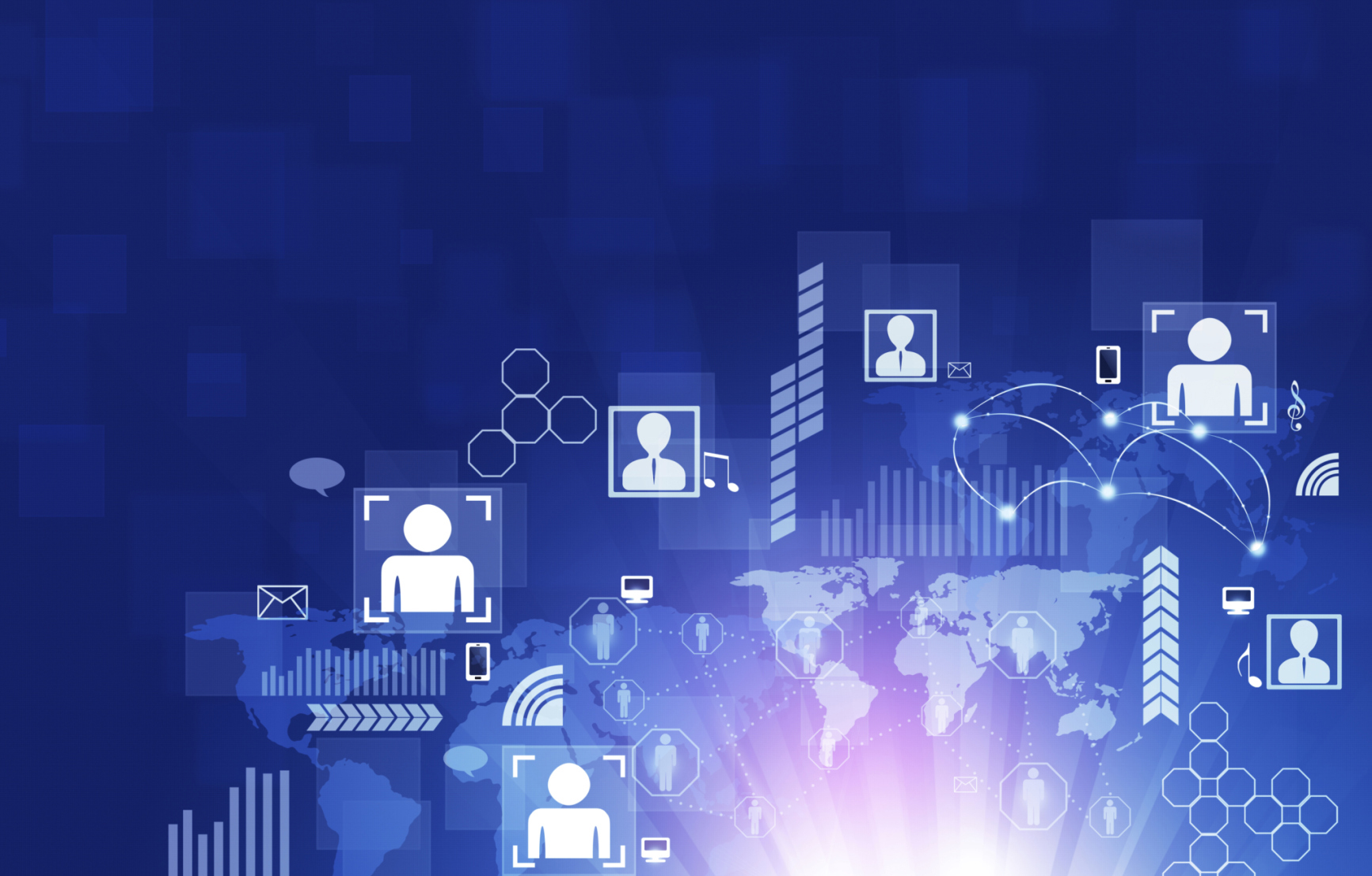 Over the past twenty years, mobile communication technologies have entered the mainstream in high, middle, and low-income countries in unprecedented ways. Various findings in the last five years such as the 2016 World Development Report have highlighted how the poorest of households, are more likely to have mobile phones than toilets.

ver the past twenty years, mobile communication technologies have entered the mainstream in high, middle, and low-income countries in unprecedented ways. Various findings in the last five years such as the 2016 World Development Report have highlighted how the poorest of households, are more likely to have mobile phones than toilets.

The coincidence of endeavours to improve health outcomes with concerted efforts to reduce the digital divide has led to the evolution of medical and public global healthcare systems becoming progressively reliant on technology. From eHealth to mHealth, the significant increase in mobile phone subscribers and internet users has engendered ways of delivering health in more complex environments, with greater impact in developing countries due to their lack of infrastructure.

Where public health systems are poor, people are left vulnerable to the worst impacts of disease. They die from curable diseases due to lack of health information and knowledge, limited access to services, remoteness and poverty. Thus, where clinical resources and conventional health systems are scarce, mHealth is being considered as one of the best tools for treatment and health improvement.

A 2017 study published by Global Health found the majority of mHealth programmes (487)  to have been implemented in sub-Saharan Africa between 2006 and 2016, with particularly outstanding growth in Kenya. The organisation Amref Health Africa is an active player in using mHealh to bridge the gap between people and services, particularly for the most marginalised communities in the hardest to reach areas. Their first mobile health initiative to upgrade nurses’ skills was launched in 2005 on the basis of research conducted in three different countries which showed that over 80% of health workers owned a mobile phone.

Where internet penetration remains challenging across Africa due to limited reliable connectivity in rural areas, mobile technology has offered organisations and heath ministries an offline solution. Mobile technology is being used to combat disease through mapping hotspots with surveillance, like keeping track of the spread of Ebola in West Africa, training healthcare workers, and spreading health education on oral contraceptives for HIV awareness with text messages; a particularly accessible and economical way to intervene in low- and middle-income countries.

Amref assert the effectiveness of mobile health to be demonstrative in not just its supply but demand. An innovative smartphone app called mVaccinNation was developed by the organisation in partnership with the Human Development Innovation Fund (HDIF) and GSK and piloted in two remote, rural regions of Tanzania in order to reduce missed vaccination appointment numbers.

By allowing frontline health workers to record data for every child they vaccinate, monitor vaccine temperatures, and keep track of stock levels, the data can then be synchronised in real-time to the cloud and triggers the distribution of SMS reminders to parents or caregivers three days in advance of their next vaccination appointment.

It also alerts District Immunisation Officers when vaccine stock-levels are running low or when a technician is required for cold chain maintenance. The aim is to make it as easy as possible to overcome barriers to immunisation in parts of Tanzania that might otherwise be out-of-reach or have a weak health system, thereby reducing the number of child deaths caused by vaccine-preventable diseases.

Since its deployment in 2016, Amref has used the mobile platform to train 100 healthcare workers from 50 facilities across Tanzania. This has resulted in the registration of 121,224 children and caregivers, whilst the SMS feature has led to an increase in the uptake of vaccination services by parents and caregivers.

Despite such success, sustaining and upscaling mHealth projects is restricted by policy, infrastructure and the human capacity that is required, according to Amref Kenya’s Operations and Delivery Lead Peter Otieno. Most countries do not yet have policies that enable the implementation of mHealth initiatives beyond the pilot phase. Political instability in several African countries means that many big mobile network operators are reluctant to invest in infrastructure there. The lack of skillsets required by organisations and institutions to transition non-profit projects into commercially oriented social enterprises needed to sustain them in the long-term also inhibits progress of otherwise effective mHealth initiatives.

The cross section of health and technological domains has created unexpected opportunities to improve access to services and health sector efficiency in developing countries. Where different skill sets can be utilised, Amref believes the future of progress in mobile health technology as digital solutions lies in the hands of business-smart partnerships. Despite significant expansion of the internet and mobile phone access over the past decade, the lack of cross-border regional collaboration for a scale-up effort is holding back progress. Scaling up mHealth is seemingly the best strategy as partnerships across borders can enable cost reduction, improve monitoring and surveillance of diseases through data collection and education.

About
Anastasia Kyriacou
:
The views presented in this article are the author’s own and do not necessarily represent the views of any other organization.
keep reading
More on
Health
//
View all
Breaking News
Channel |

All Countries Are Unprepared for the Threat of Pandemics