Elections in Bosnia and Herzegovina: The Place Where Logic Ends 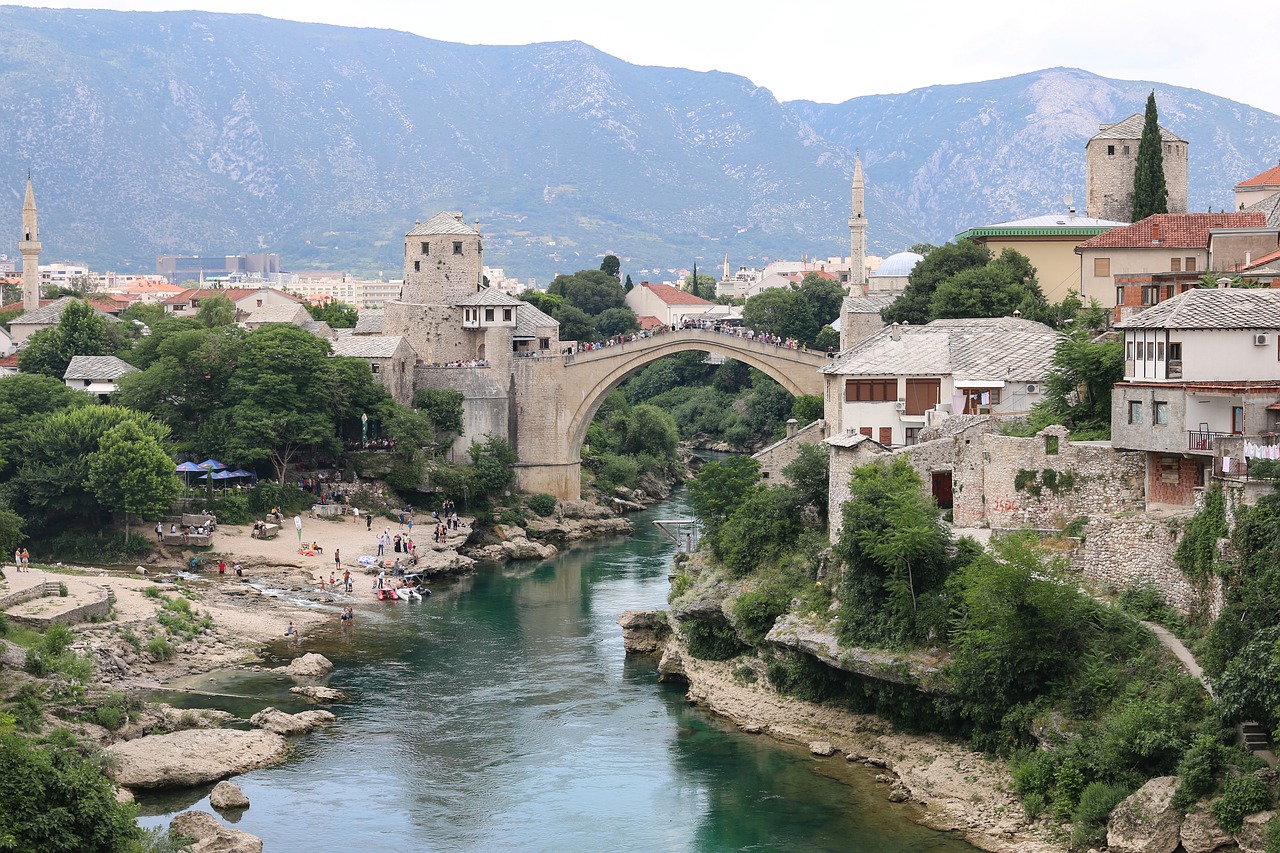 On October 7th, Bosnia held elections to determine representatives at all levels of government of the country’s complex political landscape. The hope amongst the citizens, that the elections would overthrow the ruling ethno-nationalist parties, was high. However, as was the case with previous electoral cycles, hope quickly turned into disappointment following the announced results. While opposition parties assert that ethno-nationalist parties won the elections because of widespread electoral fraud, latent discontent and rampant clientelism offers a more consistent and reasonable explanation for their electoral success.

The general feeling among citizens in Bosnia is widespread discontent, with grievances ranging from the inability of the governing coalition to deal with the dire economic circumstances, sky-high youth unemployment, widespread corruption, and, more recently, a teenager’s murder that implicated authorities. Anger at the government erupted in violent protests in 2014, which saw several government buildings demolished. Economic prospects are bleak; the unemployment rate stands at more than 20%, and 45 % among young people. The government has not done much to improve conditions, and these unresolved and on-going issues should have been indicators that citizens would vote differently this time around. After all, logic dictates that you vote out politicians that fail to deliver on their electoral promises.

However, the results of the elections further entrenched the existing power constellations in the country. The ethno-nationalist parties, like the Party of Democratic Action (SDA), Croatian Democratic Union (HDZ) and Alliance of Independent Social Democrats (SNSD), prevailed over civic multi-ethnic parties, such as the Social Democratic party (SDP) and Democratic Front (DF).

The old adage, “where logic ends Bosnia begins” ostensibly seems to apply in this case, but the discrepancy between widespread public discontent and the electoral outcome can be explained. While there are valid accusations of electoral fraud, based on the higher-than-usual number of irregular ballots, opposition parties are faced with an even greater challenge.

More so than the electoral foul play, the deep web of clientelism is perhaps the hardest hurdle multi-ethnic parties must overcome in order to tip the power balance in their favour. Since the end of the war, control of the government has enabled ruling elites to install loyalists in the public sector. The size of public employment is massive; 41 % of Bosnia’s GDP accounts for public expenditure and particularly its wages. A quarter of its working age population is employed in the public sector, and this does not include a sizeable number in state enterprises or private contractors that benefit from public tenders.

To put it simply, a driver, secretary, or clerical worker is not going to vote against the party apparatus that has helped them secure an income. This is further reinforced when one considers that many of those employed in the public sector might also be sole earners for entire families. These factors suggest that ethno-nationalist options have been predetermined to win elections.

There are, however, two viable options to dismantle this ethno-national voting machine. One is to focus on deconstructing the public-sector apparatus by downsizing or privatising it. The inefficient state-owned national telecom operator BH Telecom is a case in point. However, the amount of resistance that will be met with such a move is considerable. The other option is to place efforts on mobilising the lacklustre youth voting corpus. With only 53 % voter turnout rate, theses lacklustre figures are largely due to youth disinterested in voting, but, if properly motivated, there are plenty of voters to serve as agents of change in the next electoral cycle.

As such it is imperative to mobilize inactive potential voters. Multi-ethnic progressive parties that present an antithesis to the ethno-national setup of the country need to draw lessons from these elections. Most of their efforts should be placed on educating voters about the effects of voting abstinence. Perhaps it is also time to consider introducing a mandatory voting model. Belgium, a state that mirrors Bosnia in terms of diversity and a complex governance system, can serve as inspiration.

Bosnia’s political instability should be a cause for concern for both the European Union and NATO. As the most ethnically diverse country in the Western Balkans, Bosnia’s institutional strength is pivotal to deterring the influence of outside powers such as Turkey and Russia. Following a failed, Russian-backed coup in Montenegro in 2016, Russia has renewed its campaign for influence in the Balkans. Russia’s aim, to establish powerful networks of allies and clients, is arguably succeeding via Bosnia’s nationalist parties like the SNSD, which has close ties to Russia; the SNSD’s leader, Milorad Dodik, frequently travels to Moscow (his latest trip taking place right before the elections) and has procured arms from Russia. Similarly, Turkey has significant influence in the country through SDA, as demonstrated by Erdogan’s electoral rally in Sarajevo. The current ethno-national setup leaves Bosnia vulnerable to outside powers and therefore threatens geopolitical stability in the region.

About the author: Damir Kurtagic is a Europe Fellow at Young Professionals in Foreign Policy (YPFP). He is a Brussels-based scholar and has previously worked with the European Economic and Social Committee, the UN Development Programme in Bosnia & Herzegovina, and the UNIDO headquarters in Vienna. Damir earned his BA in International Relations from Carleton College, and his MA in Advanced International Studies from the Diplomatic Academy in Vienna as a Rotary Scholar.

About
Damir Kurtagic
:
The views presented in this article are the author’s own and do not necessarily represent the views of any other organization.
keep reading
More on
//
View all
Breaking News
Channel |
Diplomatica