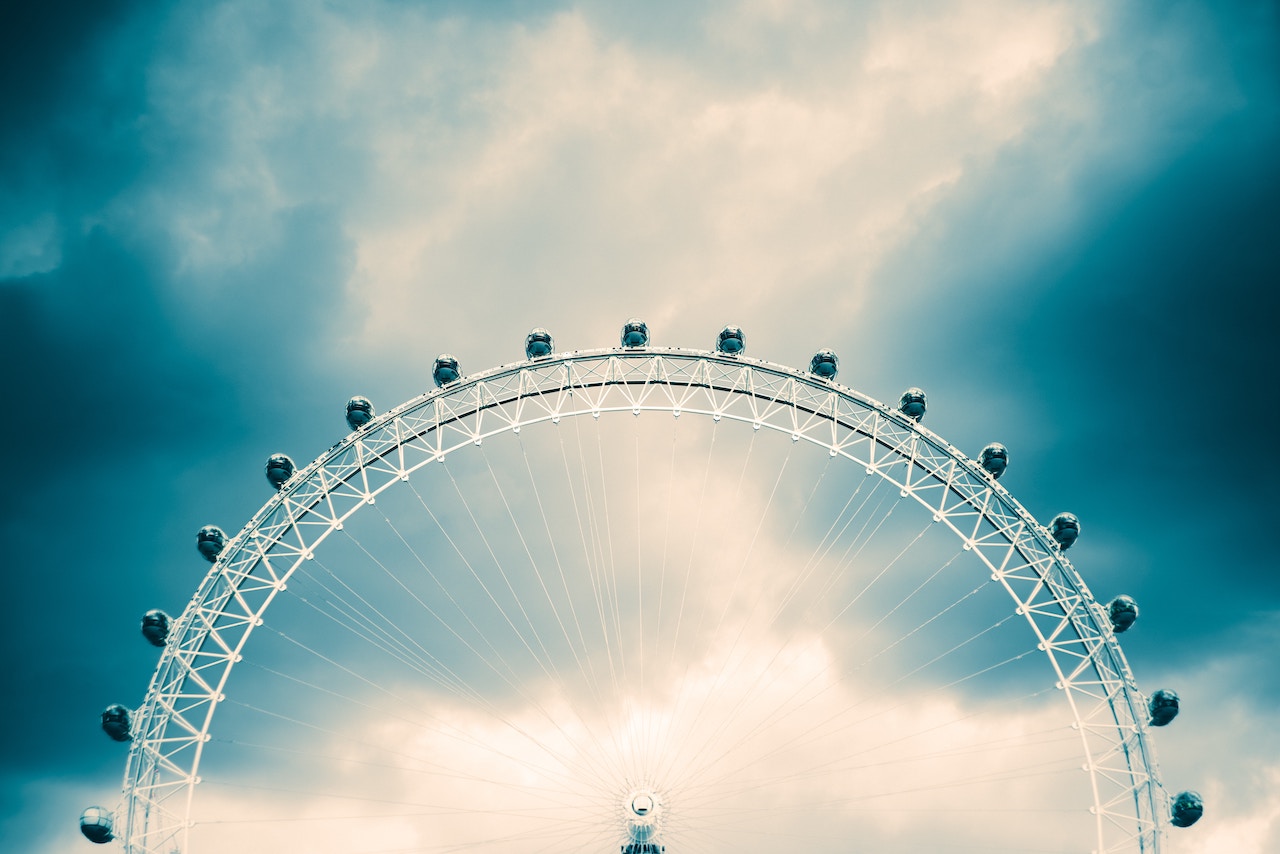 The recent uptick in violence may be linked on this front to the looming threat of Brexit, which is especially concerning for communities in Northern Ireland, where the Troubles, largely ended in 1997 by the Good Friday Agreement, are still well within living memory.

n March of this year, several packages containing incendiary devices were mailed to various locations in London. Of the five discovered parcels, only one was partially detonated, resulting in no injuries. The attacks were later linked to bombings from five years earlier, in 2014, which targeted recruitment centers for the British military. The attacks were eventually claimed by the “New IRA”, a Republican partisan group which has been a large driver of renewed political violence in Northern Ireland. The aim of the group is broadly to bring about the unification of Ireland under the Republic of Ireland, a goal which has its roots in the philosophy of the original IRA. The tactics of the New IRA, including a car bombing in Derry in January which saw no casualties, are reminiscent of the violence of the Troubles, and have been condemned by both the Irish Republic and the United Kingdom.

The recent uptick in violence may be linked on this front to the looming threat of Brexit, which is especially concerning for communities in Northern Ireland, where the Troubles, largely ended in 1997 by the Good Friday Agreement, are still well within living memory. Key to the peace which has emerged in Ireland was an understanding that the border, whose British-run checkpoints had been a potent symbol of oppression, would be integrated as much as possible, to allow cross-border communities to flourish. Indeed, negotiators recognized this fact early on, and developed the “Irish Backstop”, an informal agreement that would essentially allow Northern Ireland to remain in the European customs union until a long-term trade agreement could be reached. Two versions of the backstop have been proposed, one which would include the entire United Kingdom in this holding position, and one which would create a “virtual border” in the North Sea, essentially separating the Northern Irish market from Great Britain until an overall deal is reached.

Both of these options are unappealing to the ruling Conservative Party for different reasons: continuing in the customs union indefinitely would undermine the stated goals of Brexit, while a virtual border in the North Sea would be a de facto movement towards Irish unification. There is also a more fundamental conflict between the Good Friday Agreement, which has been adopted as law in both the Republic of Ireland and the United Kingdom, and leading Brexit proposals. The case of R (Miller) v Secretary of State for Exiting the European Union challenged the legality of Brexit by citing certain provisions of the treaty, arguing that Northern Ireland, which voted remain by 55-45, had to assent for Brexit to proceed. Though the challenge was eventually rejected, issues like Northern Irish rights to free travel in Ireland and to Citizenship in the Republic (and by extension the EU) remain contentious and unresolved.

Looming above all these concerns is the threat of a Hard Brexit, which would come into effect if no deal is reached with the EU, effectively severing the UK from the European Union all at once. This would mean the immediate creation of an international border between Northern Ireland and the Irish Republic, which would likely be viewed as a grave violation of the spirit of the Good Friday Agreement. The importance of an integrated border was reflected in the results of the referendum, in which border counties in Northern Ireland supported remain by a larger margin compared to non-border counties.

The attitude of Boris Johnson’s government, culminating in the suspension of parliament until October 14th, a mere two weeks before the EU’s deadline for negotiations, has done nothing to ease mounting anxieties in Northern Ireland. This move has widely been viewed as an attempt to ensure that a Hard Brexit will take place, frustrating members of parliament, including some members of Johnson’s own party, who wished to pursue alternatives ranging from the deal negotiated by Teresa May’s government to a second referendum.

In Northern Ireland this is not merely an issue of economics or self-sufficiency, as it has often been framed by pro-Brexit politicians, but, much as in Gibraltar, a more fundamental conflict between the principles of sovereignty and the reality of intertwined peoples. If the nation is, as Benedict Anderson wrote, “an imagined political community”, then it is only in contrast to day to day activity in Northern Ireland which spans the border with no regard for national delineation. Whether or not a hard Brexit leads to a further escalation of the scattered political violence of the New IRA, it’s clear now that it will require a hard look at the uneasy compromise of the Good Friday Agreement.

About
Jakob Cordes
:
Jakob Cordes is a Diplomatic Courier Multimedia Contributor and an Executive Producer of The Voice of the Paper, William & Mary's only local news podcast.
The views presented in this article are the author’s own and do not necessarily represent the views of any other organization.
keep reading
More on
Politics
//
View all
Breaking News
Channel |