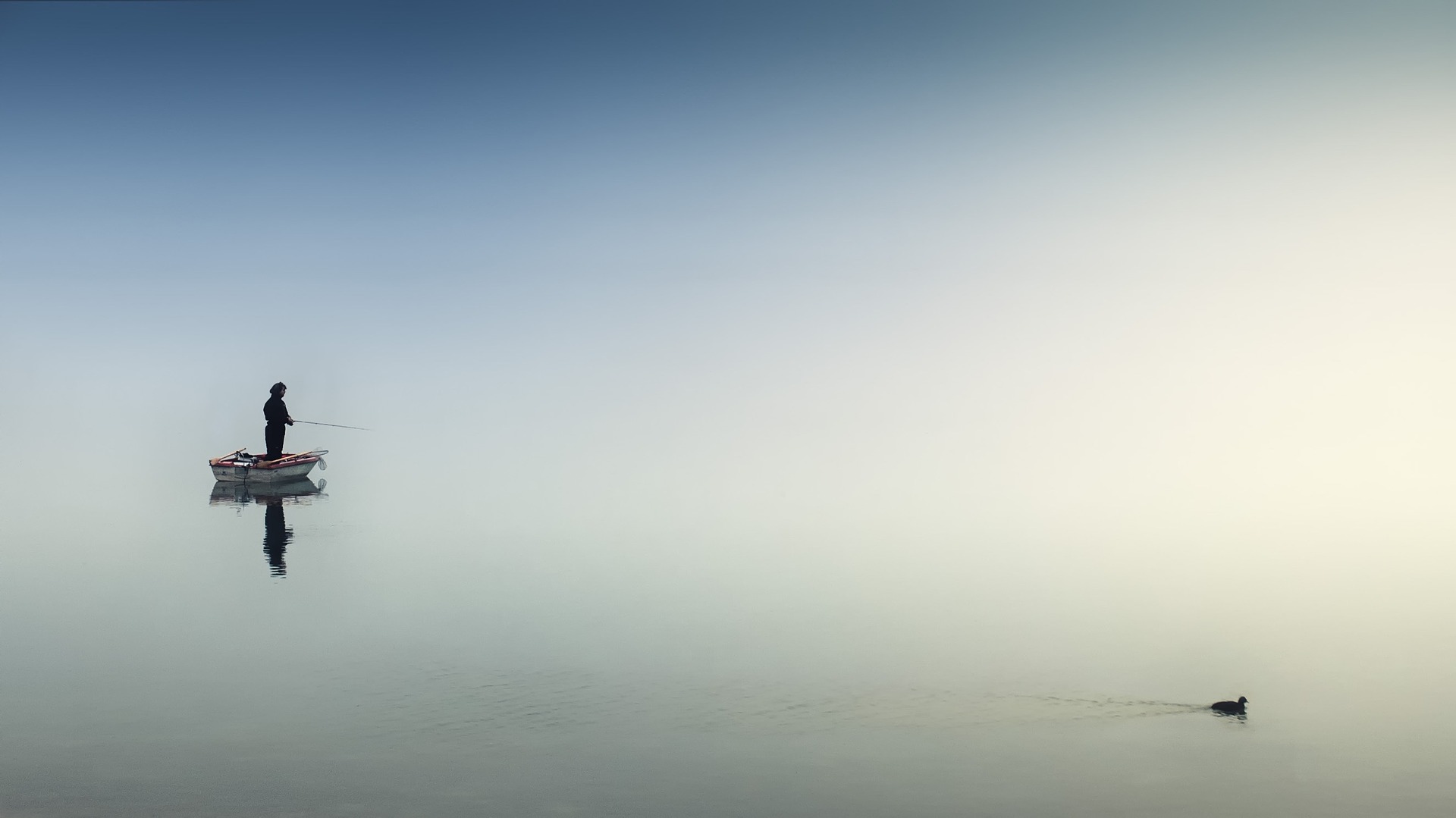 During last month’s UN General Assembly meetings, the World Economic Forum and the Aker Group announced a partnership to create the Centre for the Fourth Industrial Revolution (C4IR) Norway. The seventh centre of its kind globally, C4IR Norway is the only centre to focus on the environment.

t is no news that climate change has put the world’s oceans under enormous pressure. Pollution and declining biodiversity are threatening our oceans’ health and very existence. And effectively stewarding the ocean is imperative to reaching the UN Sustainable Development Goals (SDGs).

The OECD estimates that by 2030, economic activity surrounding the ocean may exceed $3 trillion and create more than 40 million jobs. During last month’s UN General Assembly meetings, the World Economic Forum and the Aker Group announced a partnership to create the Centre for the Fourth Industrial Revolution (C4IR) Norway. The seventh centre of its kind globally, C4IR Norway is the only centre to focus on the environment. This effort will be a collaboration between the World Economic Forum, the High-Level Panel for a Sustainable Ocean Economy, the Government of Norway, and the Aker Group, who is financing the centre.

For 180 years, the Aker Group has been a key figure in the development and stewardship of ocean-based resources. This involvement has included both for-profit and non-profit endeavors, such as REV Ocean, the Ocean Data Foundation and VI Foundation. The Aker Group’s expertise situates them perfectly to work with new Centre. Once active, C4IR Norway will be open to collaboration with both public and private sector.

In a statement from Børge Brende, President of the World Economic Forum, C4IR Norway “will bring together some of the world’s top minds to co-design innovation policy solutions to achieve the SDGs and protect our ocean. Powered by the Forum’s international network of Centres, this Affiliate will be able to accelerate and scale quickly.”

The Centre aims to act as a platform for public-private partnerships, governance frameworks, and technology solutions for preserving the ocean. Both research and business sectors will be able to collaborate to apply these solutions for the public interest in creating a sustainable and thriving economy around the ocean. Some key technologies the Centre will employ include artificial intelligence, blockchain, and renewable energy.

The location of C4IR Norway is intentional. With the second longest coastline in the world, an advanced shipping and seafood industry, and a history of cutting-edge ocean sustainability and resource management, Norway is currently a global leader in all things ocean. In combination with the Norwegian government’s involvement in ocean sustainability and the Oslo-based Aker Group’s history of ocean industrial success, Norway is poised to champion ocean policies in the future.

Partners for C4IR Norway span the globe. Key industry partners include businesses both small and large. Microsoft, Salesforce, Visa, IBM and more will work alongside smaller companies such as blockchain startup Storecoin and drone industry leader Zipline. Governmental partners include Canada, France, Japan, the UK, and the US. UNICEF and the World Food Programme are joining the effort from the NGO side among others.

The greater C4IR Network itself has made huge strides since its start in 2017. From developing blockchain governance toolkits, to launching the Global Smart Cities alliance, to creating policy guidelines for personal data and artificial intelligence procurement, the Network has been a leader in emerging tech from the get-go.

Great things are expected of C4IR Norway. In the words of Aker Group President and CEO Øyvind Eriksen, “Only through collaboration between business, government and NGOs will we unlock the great potential that resides in digital technology to promote sustainable development—for our societies, for value-creation and for the environment.”

About
Duncan Cox
:
Duncan is a Contributing Editor for Diplomatic Courier. Cox’s work experiences have taken him across the globe. He’s been a filmmaker in New Zealand, Japan, and the United States, and served as a cultural ambassador and educator on the island of Hokkaido, Japan.
The views presented in this article are the author’s own and do not necessarily represent the views of any other organization.
keep reading
More on
Environment
//
View all
Breaking News
Channel |

National Governments are Struggling to Clean Up the Messes They're Causing