Measuring National Economic Performance Through the Lens of Well-being 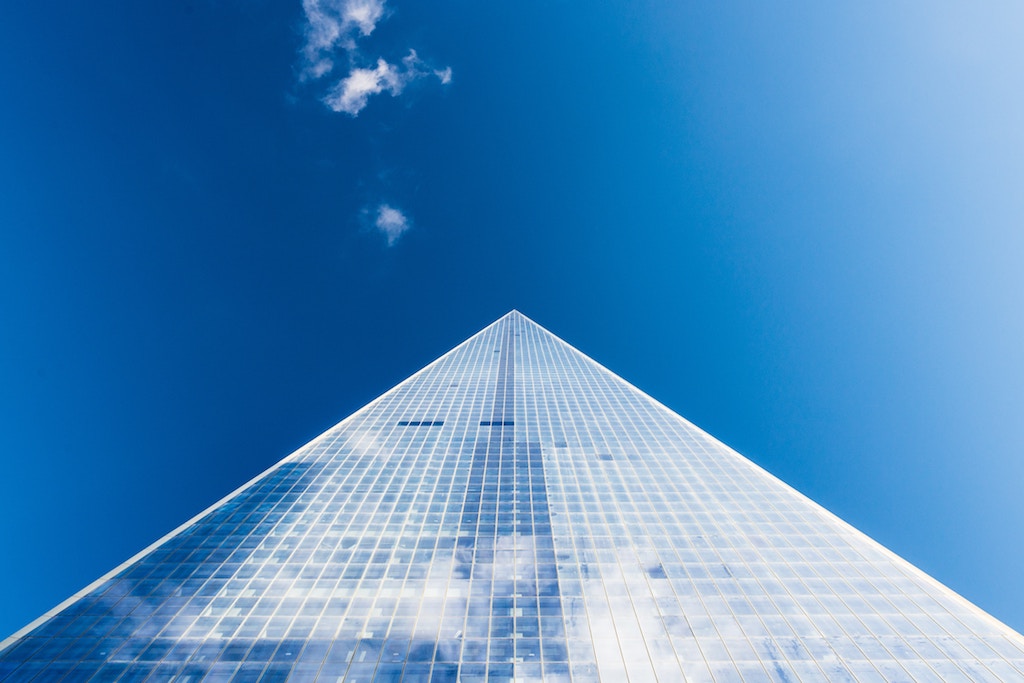 What is the most important number of your lives? This question was posed to heads of state and the brightest minds in academia during a discussion titled More Than GDP at the 2019 World Economic Forum.

Given the members of the group, one would expect them to tout an economic growth narrative—with statistics reporting GDP growth year over year. But this wasn’t the case.

The responses were much more personal and varied between dates of historical significance to statistics on gender equality, and educational attainment, while others placed value on welfare and well-being.

“GDP isn’t our driving force,” answered New Zealand Prime Minister Jacinda Ardern who was among the panelists. She explained that most world leaders, regardless of where they are on the political spectrum, can be distilled down into increasing the well-being of their people.

She isn’t alone. For years now there has been a global paradigm shift from a hardline focus on economic well-being to prioritizing economic policy frameworks and metrics focused on societal well-being. What does this mean exactly? To explain this, let us first understand what GDP is and isn’t.

What GDP is. The modern concept GDP is hailed as one of “the greatest inventions of the 20th century”.  Developed post the Great Depression by prize winning economist Simon Kuznet, the Gross Domestic Product measures the monetary value of final goods and services—that is, those that are bought by the final consumer—produced in a country in a given period of time (for example, in a quarter of a year). Or to put it simply, GDP measures the size of the economy and how it’s performing.

Now, what GDP isn’t. GPD isn’ta measure of welfare, or in this case temperature reading on societal well-being. In fact, GDP actually increases with rising inequality in healthcare and education, and reconciles environmental degradation as valuable. Worst of all, GDP is a direct beneficiary of world wars and political unrest.

Today GPD isn’t the measurement by which citizens evaluate their country’s respective economic progress. According to a WEF Inclusive Development Index, citizens consider economic progress as a multidimensional improvement in living standards, including increasing income, economic security, employment opportunities, and quality of life.

Globalization has dethroned GDP, rendering it too narrow a measurement. Perhaps dethroned is too strong a word; however, globalization has granted citizens and world leaders unprecedented access to data and analytics. Armed with this information and likely a smart-phone, today citizens amplify their voice through digital platforms, demanding action that directly affects their families, wallets, and overall quality of life.

Governments who choose to lead with GDP and turn a blind eye to the values and welfare of the commonwealth likely risk losing their citizens trust, and this will have national economic consequences of vast proportions.

It’s time to reevaluate and to redesign global economic growth models. And quickly. According to the 2018 Global Trust Barometer published by PR powerhouse Edelman Communications, public confidence in institutions such as government and big business remains at an all-time low. In fact, they also report a continued increase of distrust.

The path forward for government and policymakers isn’t straightforward. Since, the United Nations launched the Human Development Index in 1990 (which measures such factors as education, gender equality, and health) there’s been at least a half a dozen indices titled “How’s Life?”, “How Happy is our Population?” and “What Matters Most to People Around the World”, in addition to a plethora of others focused on well-being aspects such as health, education, peace, and prosperity.

While they all have slightly differing objectives and world views—and audiences for that matter—perhaps the most relevant index or well-being lens for the current state of the world was launched by the World Economic Forum approximately two years ago.

Known as the Inclusive Development Index (IDI), it examines advanced and emerging economies against a backdrop of nine indicators broken into three categories: growth and development; inclusion; intergenerational sustainability, and equity. These indicators as noted by the architects of this framework, highlight a country’s unexploited potential to simultaneously increase economic growth and inclusion.

One example of such is the United States. In IDI’s 2018 Index, the United States received an overall ranking of 23 out of 29 among the G7 countries. When measured against the backdrop of the indicators, the U.S. ranks 10th out of the 29 advanced economies on Growth and Development (which measure GDP, healthy life expectancy, and productivity) but 26th on Intergenerational Equity and Sustainability and 28th on Inclusion.

U.S. metrics, as well as others can be actionable and produce economic gains as highlighted in IDI’s 2018 report. When socioeconomic issues were addressed, overall rankings improved. Rankings also saw a steady growth in the development sub category.

Turning theory into action is critical for the mass adoption of this new formula by economic policymakers. However, to do so will certainly require governments, economists, and journalists alike to rethink a century’s worth of economic theory in exchange for progress.

That transition will be difficult to make for some leaders, however, New Zealand Prime Minister Jacinda Ardern is certainly embracing the challenge.

Ardern (at age 37 is the youngest prime minister of her country) charged the treasury to produce a “well-being budget” for 2019. The budget was built around four metrics: natural, capital, social, and financial. It was inspired by The Living Standard Framework, a paper that predates Ardern and consults institutions on policy trades offs that are likely to affect the well-being of their people.

New Zealand isn’t alone in their pursuit. The United Arab Emirates is following alongside, boldly taking their citizen’s happiness in their charge. In February 2016, the UAE Government created the post of Minister of State for Happiness and appointed Her Excellency Ohood bint Khalfan Al Roumi as the Minister. Her main responsibility was to harmonize all government plans, programs, and policies to achieve a happier society.

In the years ahead, research coming out of pioneering governments like New Zealand and UAE will produce unique insights to inform policy on new growth models, allowing progressive governments to amplify well-being and creating new paths to a more comprehensive understanding of the GDP. The cost governments and leaders face by remaining apathetic to new and changing economic models could prove internally disastrous and greatly risk them getting left behind.

About the author: Becky Graham is the founder and president of GenYize, a social enterprise focused on developing workforce capabilities through dynamic learning ecosystems in the age of digital change.

About
Becky Graham
:
Becky Graham is the Founder & Chairman of GenYize, a disruptive enterprise promoting social and economic transformation through strategic investments in industrial infrastructure and human capital.
The views presented in this article are the author’s own and do not necessarily represent the views of any other organization.
keep reading
More on
Economy
//
View all
Breaking News
Channel |